Before NXT Takeover: New York, Tommaso Ciampa was forced to vacate the NXT Title before culminating his epic feud with Johnny Gargano. In his absence, Adam Cole and Gargano had two incredible matches with both men becoming NXT World Champion.

Ciampa’s next issues ended his run as one of the top heels in the business without the appropriate payoff. The NXT Universe knew that Tomasso would miss a significant amount of time, but the NXT Universe finally has a timetable for his in-ring return.

Related: NXT Champion Tommaso Ciampa Needs Neck Surgery. What Does This Mean For The Title?

Fightful Select is reporting that Tommaso Ciampa is expected to be medically cleared to return to the ring by mid-August. He won’t be available for NXT Takeover: Toronto II or SummerSlam, but he could make an appearance on either show over the weekend.

WWE’s doctors may hold up the process for a few more months, but the NXT Universe can expect Ciampa’s return to shortly. The biggest question around his return is if the former NXT Champion will be back on NXT television or move to Raw or SmackDown?

Here’s the excellent look at Tommaso Ciampa’s road to recovery on WWEPC:

Ciampa has unfinished business in NXT with Johnny Gargano and it wouldn’t make a lot of sense for his character to just forget about “Goldie.” WWE officials are likely to have a number of NXT performers moved to the main roster after SummerSlam. Tommaso can be someone to keep the brand going strong while the new crop of talent comes to TV.

However, Ciampa was on the main roster before his injury and he probably would have made the jump to the main roster himself after New York. It’s a tough choice, but he will be successful no matter which brand he’s featured on. That’s the only sure thing.

Do you want to see Tommaso Ciampa back on NXT or on the main roster? 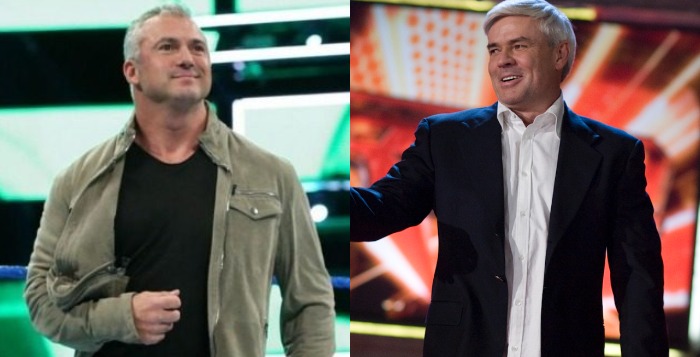