The Miz & Maryse Will Be Off WWE Television For Several Weeks

It was a stroke of genius to bring back Maryse to WWE television as The Miz’s valet. The powers that be realized that their chemistry would bring a lot more heel heat to him, especially after winning the IC title.

The Miz has had a very good run with the Intercontinental Championship since winning, more appropriately stealing it, from Zack Ryder the night after Wrestlemania 32.

It was announced a little over a week ago that The Miz would be filming “The Marine 5” for WWE Studios and WWE superstars Naomi and all three of The Social Outcasts would be making appearances in the film.

The following is the full synopsis for the film:

“The Miz returns as Jake Carter, an ex-Marine who served in the Middle East and is now saving civilian lives stateside as an EMT. After responding to an emergency call in an abandoned parking lot, Carter finds himself protecting an injured man from a ruthless biker gang. With the odds stacked against him, Carter utilizes his unique Marine skills to stop the bikers’ rampage before any more innocent blood is shed.”

According to a report from Wrestling-Edge.com, The Miz and Maryse will be missing several weeks of Raw and SmackDown to shoot the film.

That’s making a lot of people question why he is still holding the Intercontinental Championship when it’s not even going to be featured on WWE television for months?

Do you think The Miz should drop the IC title to someone else? 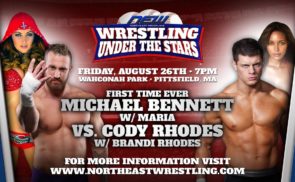 Cody Rhodes Will Face Mike “The Miracle” Bennett in August 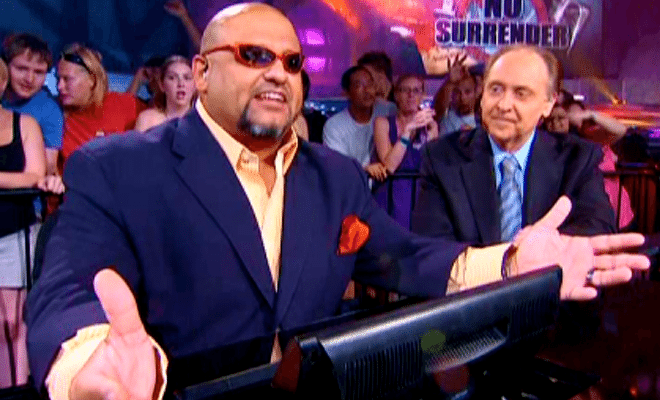