The Great Khali is Okay and Recovering, Vows to Take His Revenge on February 28th

Yesterday, there was some really unfortunate news that The Great Khali has suffered a significant head injury during a show for Continental Wrestling Entertainment show in Haldwani, Uttarakhand.

In the first show of ‘The Great Khali Returns Series’, Mike Knox and Brody Steel caused potential head and chest injuries to Khali when they attacked him with steel chairs.

However, the latest update on Khali’s health is that he is okay. He received seven stitches on his head and was kept under observation in the ICU to undergo several tests to know the severity of his injury.

He was discharged from the hospital earlier today, so everything seems to be fine. That hasn’t stopped Khali’s intention for revenge, and he is planning on appearing at the next event of his series on February 28th.

Khali was quoted with firstpost.com and claimed the following:

“It will be blood for blood and chair for chair. There is a fire burning inside me and I am embarrassed that I let my fans down in Haldwani, but I request you all to come on 28th in Dehradun and watch me give it back to them. I will fight despite what the doctors say and promise to take revenge”

Do you think Khali should get back in the ring so quickly after such an injury? 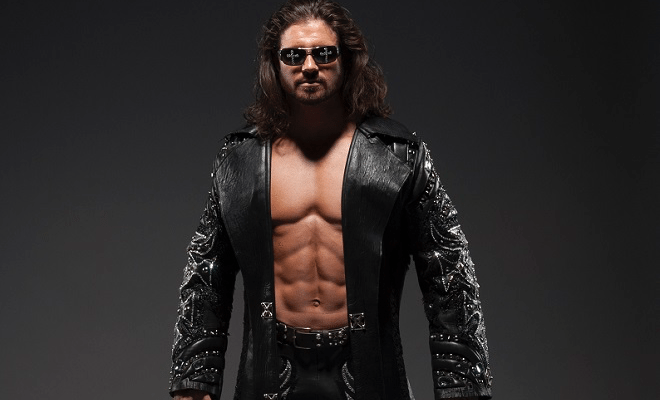 Johnny Mundo Talks Being the Face of Lucha Underground