One of the biggest issues WWE is going to face with the brand split is making Raw and SmackDown appear as equals, so the perception of the talent’s on SmackDown aren’t less than those on Monday Night Raw.

His idea is for Raw to give up the first hour every Monday night and have the USA Network feature an hour of NXT instead. Raw would then go on with its distinctive roster

You can read the full interview right here. Below is what Taz had to say about his idea to get NXT on the USA Network before Raw every week:

“It’s a layup to me. They’re doing a brand split, which I humbly say that I predicted three or four months ago on my show. I know how they book and I know what works. They’re actually a little late on the brand split, frankly, but the brand split works.”

“I think they’ll do NXT from 8pm-9pm on the USA Network, which is a perfect lead-in to Raw. Raw at three hours is too long–it’s tough for creative, tough for the announcers and a three-hour wrestling show is a lot for wrestling fans to watch. The NXT idea brings more awareness to another brand, and you still keep those five hours of weekly content. Then they can be part of the draft, too.”

Do you think this is a good idea for NXT to go before Raw every Monday night? 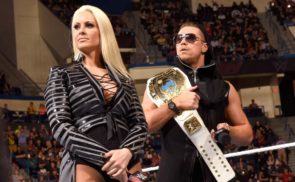 The Miz & Maryse Will Be Off WWE Television For Several Weeks 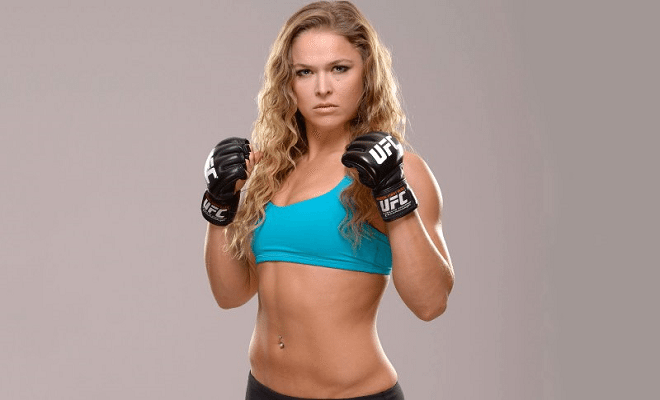 Opinion: Will Brock Lesnar’s Next Fight at UFC 200 Lead to Ronda Rousey Wrestling For WWE?