There’s been some harsh criticism of WWE’s build for ‘Evolution.’ Stephanie McMahon made the announcement for the PPV back in July. Now, we’re just a week away from the show and all the matches for the card haven’t been announced yet. WWE officials have not taken advantage of the first women’s PPV the way most people believe they should.

The lackluster build has the WWE Universe believing that some massive surprises are still to come at the event. Former WWE Superstars like Beth Phoenix, AJ Lee, and others are still being rumored for appearances. Actually, Stephanie McMahon herself has been rumored to step back into the ring again for Evolution for a match or the Battle Royal.

Related: Stephanie McMahon Wants Evolution To Be The Wrestlemania Of Women’s Wrestling

On paper, another big rivalry for Stephanie McMahon could have been a great idea for the event. The WWE Universe has shown an interest to see her feud with Bayley, Sasha Banks, and others. However, Stephanie put those rumors of her wrestling to bed during an interview with GiveMeSport that she wants to give the spotlight to the current roster.

At this point, the benefit of Stephanie wrestling would be lost. She’s at her best building a feud to a boiling point where she puts over her rival. She deserves more credit for her role in the match at WrestleMania 34. A brief appearance in the Battle Royal could be a lot of fun, but the time to build a feud and match for Evolution has long sailed away. 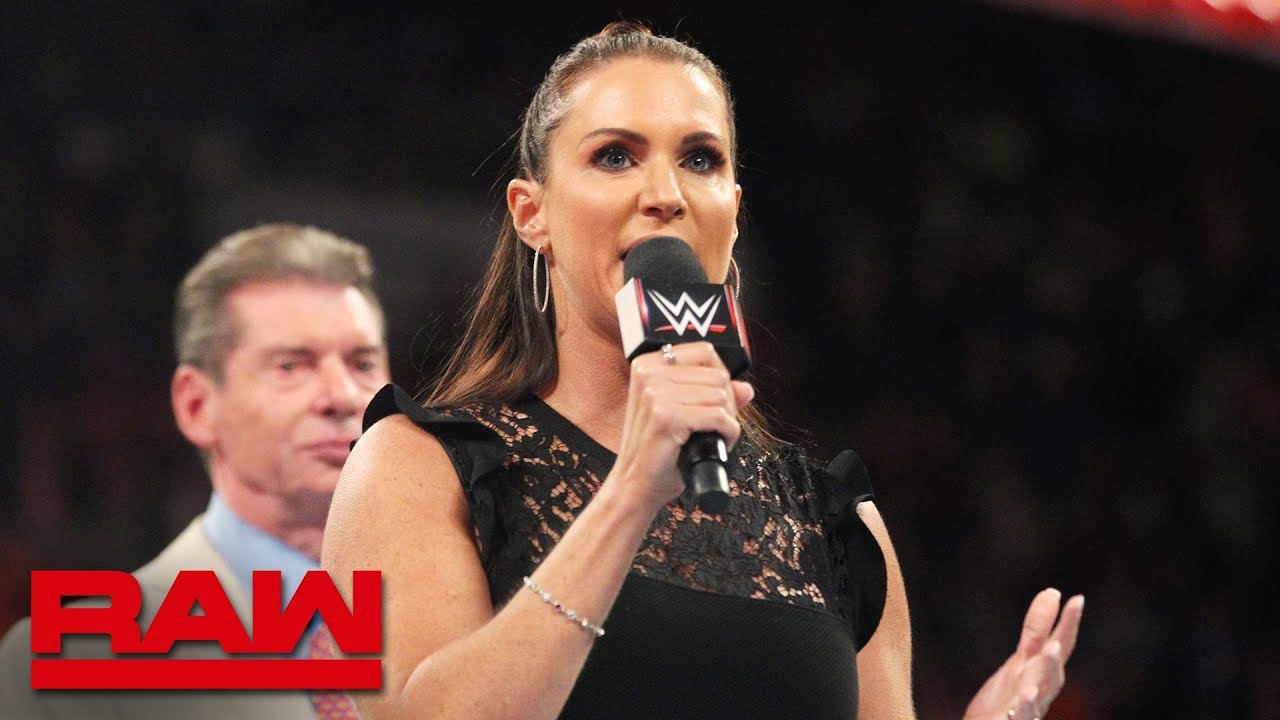 The time will come for Stephanie McMahon to get back into the squared circle. She still plays a heel role between than almost anyone. It’s just clear that whatever WWE has in store for Evolution, The Billion Dollar Princess won’t be taking the spotlight away.

Who should Stephanie McMahon’s next feud be against? 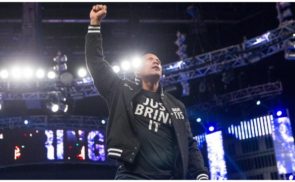 Rumor: The Rock Declined An Appearance For SmackDown 1000 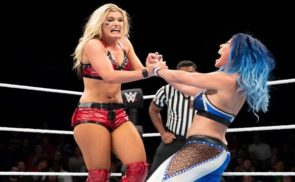