On Monday Night Raw, Triple H and Shawn Michaels issued a huge challenge to Kane and The Undertaker for a tag team match at Crown Jewel. The Brothers of Destruction vs. DX is a stunner of a match because the WWE Universe believe that HBK would not step back into the squared circle again for a match after his official retirement in 2010.

WWE officials are using that in the feud and it’s made Crown Jewel must see. Michaels return to the ring in Saudi Arabia will be heavily debated for years to come. Yes, there’s no doubt the money is a huge part of what brought him back. However, most people are still excited to see The Showstopper step back inside the ring even if only for one night.

After eight and a half years, Shawn Michaels returning for one tag team match doesn’t seem worth it. That’s why WWE officials may be using the opportunity to keep his run going through WrestleMania 35. According to a report from PWInsider Elite, WWE may be setting up another WrestleMania match between The Deadman and Shawn Michaels.

Some people are going to argue that having HBK back for another run is something very special. Why waste it on another match with The Undertaker? One possible explanation could be The Undertaker’s official retirement match is planned for WrestleMania 35. 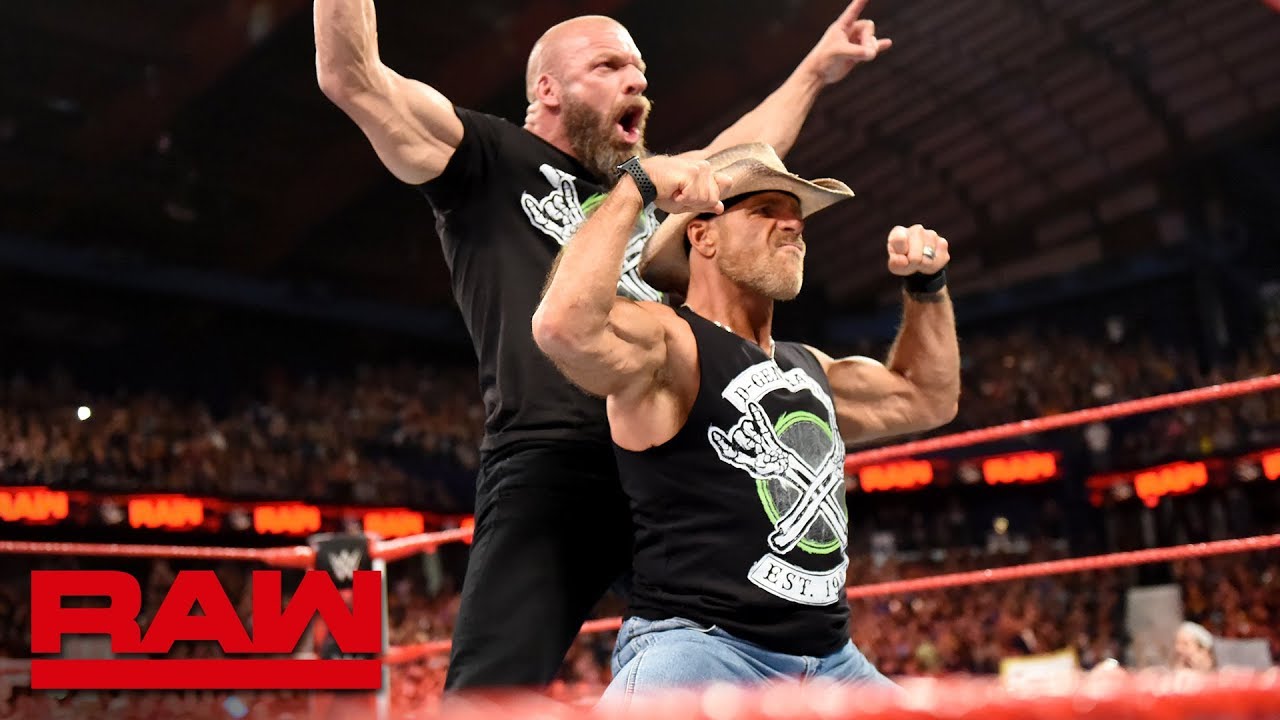 The WWE Universe wasn’t happy with Roman Reigns ending The Deadman’s career in Orlando two years ago. More fans would be accepting if The Heartbreak Kid’s ultimate in-ring return is to retire alongside The Undertaker. Honestly, that’s a wonderful end to both of their careers and no one would find fault in Michaels’ return if that’s the case.

Would you like to see Shawn Michaels vs. The Undertaker at WrestleMania 35? 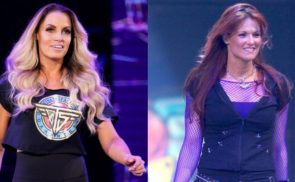 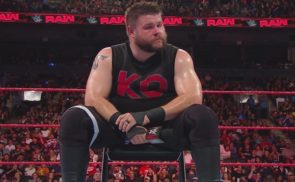