It’s no secret that the WWE roster has been plagued by injuries over the past year. For awhile, it seemed like every week a new superstar would fall to an injury.

There was no greater hit to the roster than when Seth Rollins’ injury that cost him seven months of his career and left WWE without a champion. Rollins has been extremely busy since returning to WWE, and there is some concern about that within the company.

According to a report from RingSideNews.com, there is some genuine concern that far too much is being asked of Seth Rollins since his return to WWE.

In particular, some within WWE feel that Triple H and Vince McMahon are being too demanding of Rollins and giving him too many matches too quickly over the first month of his return run.

Over the month of June, Rollins had fifteen matches and is currently on the shows in Japan. Some feel that is too much too soon for Seth, and the last thing anyone wants to see is him go down with another injury. His knee is said to be in great shape, but it is more about being cautious.

Do you think Seth Rollins will walk out of “Battleground’ the new WWE Champion? 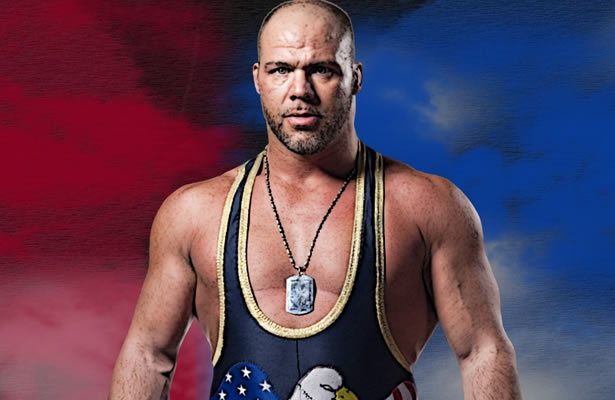 Rumor: Kurt Angle Could Be Returning to WWE During July 4th Edition of Monday Night Raw 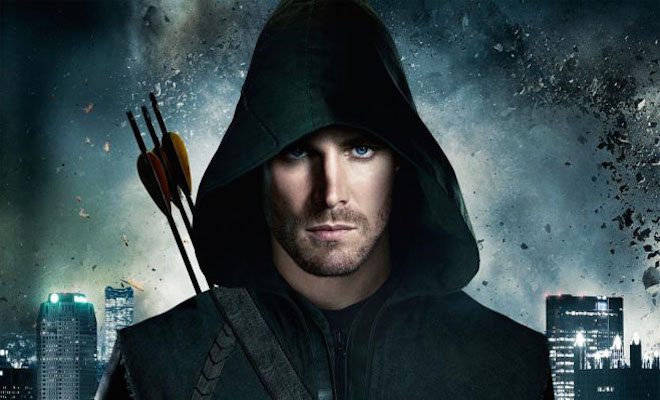