Since her loss to Charlotte Flair at WrestleMania 34, The Empress of Tomorrow has not had a great run on SmackDown Live. Obviously, her momentum took a massive hit after her first big loss. The bigger problem was her losses to Carmella that hurt her aura and Asuka has been relegated to the midcard on SmackDown without much going for her.

It’s been rumored for the past few months that a heel turn could be in the works for her to bring back that unbeatable aura from a fresh perspective. WWE officials have yet to pull the trigger on the turn and it’s being reported they may have changed their minds.

According to a recent report from Wrestling Observer Live, Asuka may not be turning heel at all. Becky Lynch’s heel run is going so well that WWE officials may be focusing on her instead of Asuka moving forward on SmackDown Live. Unfortunately, this may leave The Empress of Tomorrow without a major storyline for quite some time. She has been feuding with The Iconics, but that’s not where the WWE Universe wants her to be.

Asuka’s booking is another shining example of one championship causing harm to the rest of the roster. Becky Lynch has a ton of momentum and she deserves her run at the top. However, WWE officials failed to protect Asuka after her losing her streak. In fact, she was sacrificed to boost Carmella’s stock, who isn’t even in the title hunt anymore. 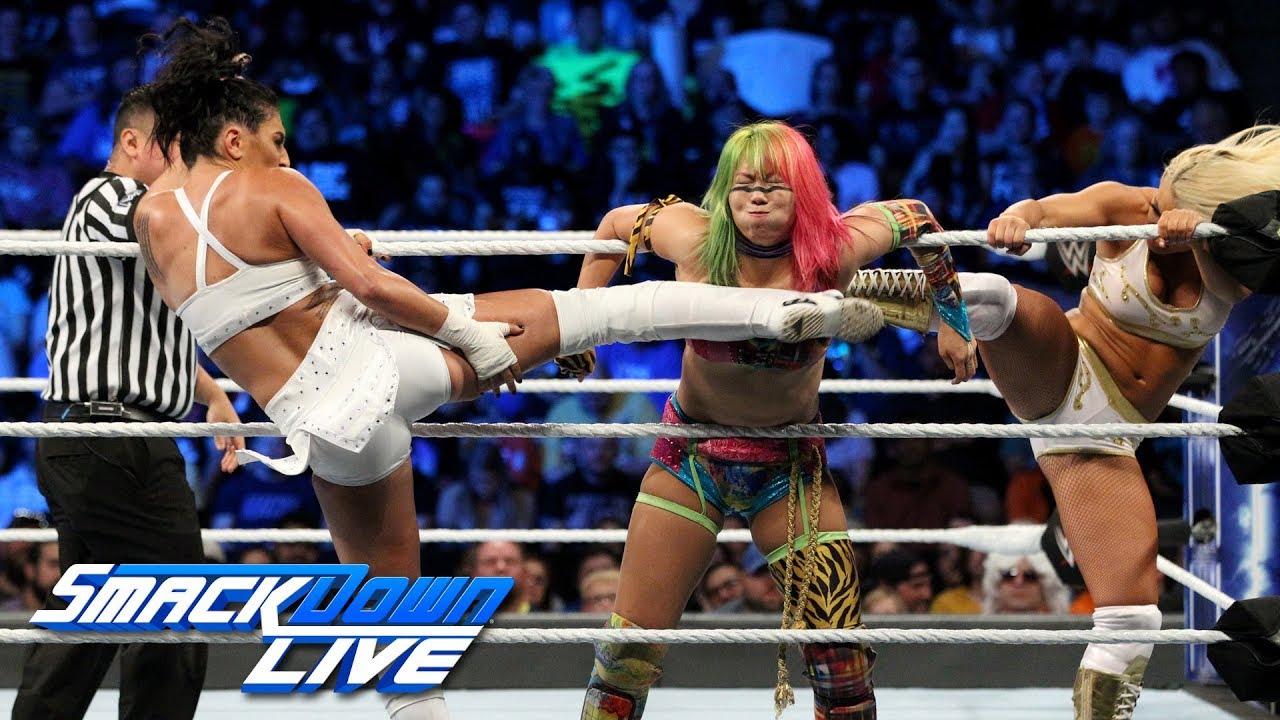 If there was another women’s championship to hold on WWE television, The Empress of Tomorrow would have a feud or a greater purpose. At this point, it seems WWE officials have just totally moved on from Asuka and she’s will have to wait for a second chance.

Do you believe WWE officials mishandled Asuka’s booking since WrestleMania 34? 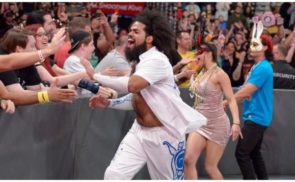 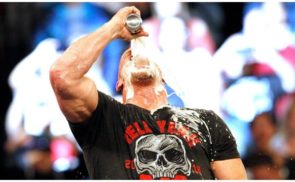