One of the most interesting things about Seth Rollins’ return to WWE programming is how much has changed in the six months he was out with his knee injury.

He’s being booed as a heel currently, but he could be booked as a face as well. No matter what, there are fresh and interesting feuds for Rollins even if he leaves the feud with Roman Reigns empty handed.

According to a report from RingSideNews.com, Rollins attended a Q&A during Philadelphia’s Wizard World Convention and was questioned about potential matches with AJ Styles.

The essence of what Rollins said is that he’d much rather compete with him in one on one matches and feud with him rather than tag with him.

He also revealed that he thinks we’ll be seeing some of those matches “very soon.”

Obviously, Rollins is locked in a feud with Reigns right now in his quest for the WWE Championship. Styles just turned heel and entered a feud with John Cena.

Both men are also heels right now, so their dynamic would be interesting to see. There is no way to know what Rollins meant by “very soon,” but we can definitely expect to see Rollins vs. Styles someday in a WWE ring.

Are you interested in a feud between AJ Styles and Seth Rollins? 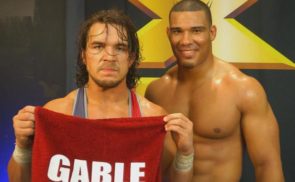 Jason Jordan Talks Brand Split: “There Will Be A Need For A Lot More Talent From NXT” 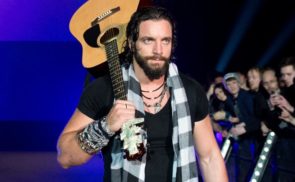