It was only a few days ago that Randy Orton was officially announced by WWE as Brock Lesnar’s opponent for “Summerslam.” Orton is actually the perfect opponent for Lesnar because he’ll be able to take a loss easily.

However, there is some speculation that Randy Orton’s health is not doing well considering the extra time he had to take off to heal, and “Summerslam” could be the going away part for WWE’s Apex Predator.

According to a rumor from RingTalkk.com, there are a lot of factors about Randy Orton’s return to WWE that have a lot of people questioning how much longer he’s going to be able to wrestle.

For example, Orton has a history of shoulder problems, one of which he is still recovering from at the WWE Performance Center. However, WWE decided to book his return match against Lesnar, who has a history of German Suplexes that may not be the best idea for Randy Orton.

The general feeling according to the report is that Orton will either be working a part-time schedule with WWE when he returns, or he could even be retiring after “Summerslam” depending on how his body holds up.

Do you think Randy Orton is ready to call it a career? 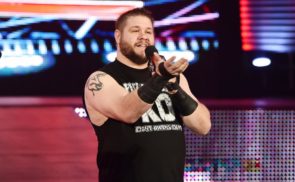 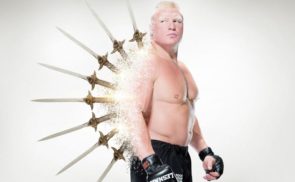