According to a recent rumor, WWE officials are looking to split up Roman Reigns and John Cena so each superstar can become the face of a brand.

It’s not clear if WWE officials have changed their minds or if this is anything more than a rumor, but a report from RingSideNews.com has shown that Roman Reigns could be headed for SmackDown instead of Raw.

Nothing has been announced yet for the brand split, so everything is still up in the air. However, the first show of SmackDown has been advertising Roman Reigns, Seth Rollins, and others for the first show.

The following statement has been advertised for the show:

“Last week, WWE announced that for the first time ever, SmackDown will air LIVE and move to Tuesdays every week beginning July 19th. Be there on Tuesday, July 26th as SmackDown airs LIVE from Niagara Center in its second live broadcast of the “New Era.”

Do you think there should be a full draft or WWE Superstars should be given the option about where they want to go? 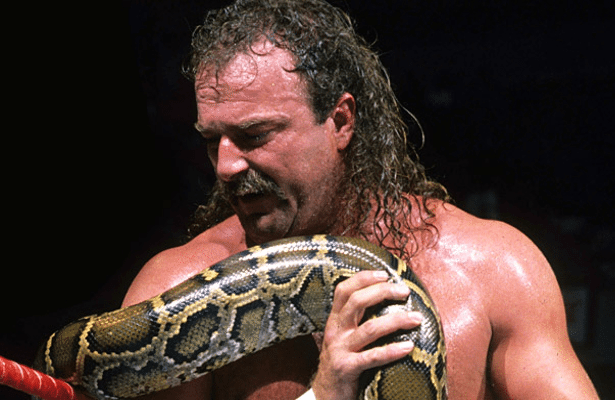 Jake “The Snake” Roberts Reveals How He Invented the “DDT” 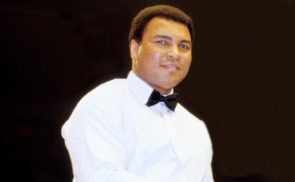 Opinion: Muhammad Ali Should Be Inducted Into the WWE Hall of Fame