Randy Orton missed two months of action with a knee injury before making his return at Extreme Rules. In a surprising development, The Viper attacked Jeff Hardy following his US Title loss to Shinsuke Nakamura at the event and the next episode of SmackDown Live. A lot of fans were shocked to see Orton turn heel up his return to WWE television.

According to a report from Rajah, WWE officials and Randy Orton were firmly behind a heel turn for him upon his return to SmackDown. The general feeling for all involved is that Orton is a better performer in the role, but the WWE Universe has been responsible for his extended run as a babyface because the fans force his face turn by cheering him.

It’s for that reason that why WWE officials had Randy Orton attacked Hardy, who’s been a strong babyface in the eyes of the WWE Universe since his return to the company. The promo The Viper cut last week really sold most people on the motivation of his persona going forward and it seems like some kind of big Triple Threat Match is building for the biggest party of the summer between Jeff Hardy, Randy Orton, and Shinsuke Nakamura.

It’s been sometime since WWE’s Apex Predator has been this impassioned on WWE TV: 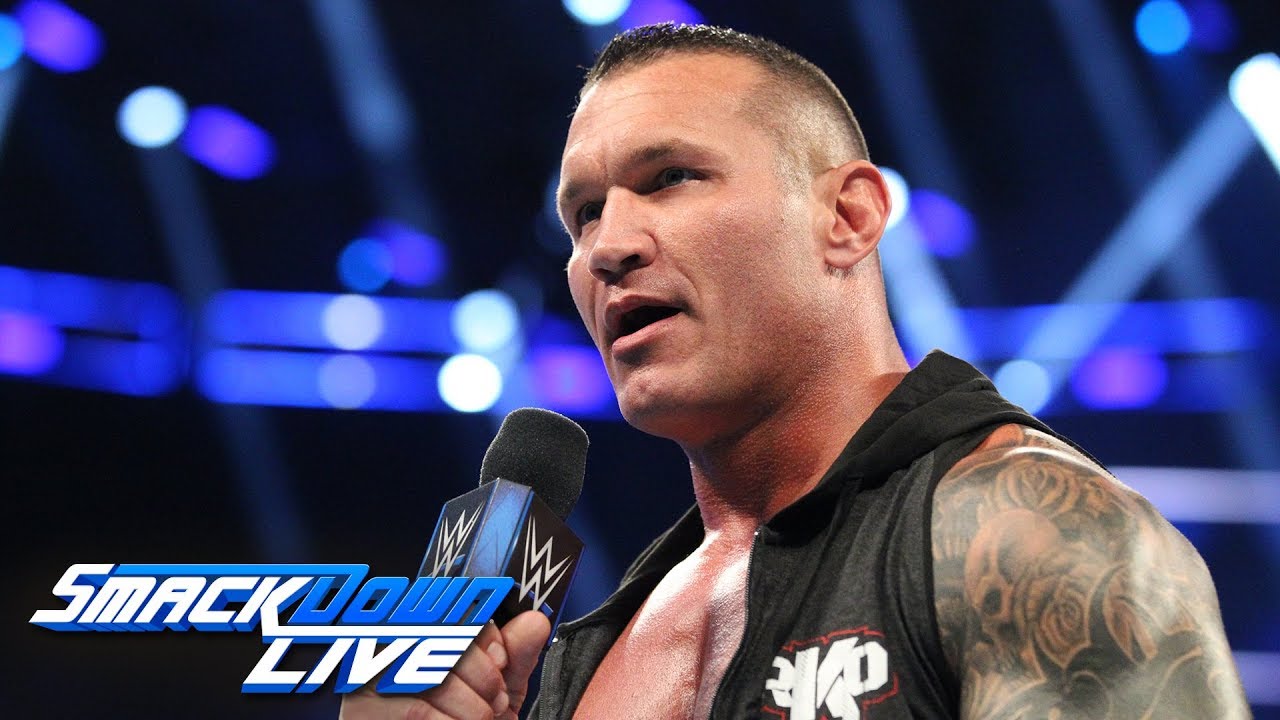 Sometimes an injury can snap a performer out of a funk and some time off can be quite the blessing to hit the restart button. Few people would argue that The Viper is a better heel than a babyface. The success of his heel run is going to depend on his booking, but there’s no reason to doubt Randy Orton when he’s got something to sink his teeth into.

Are you happy with Randy Orton’s heel turn thus far? 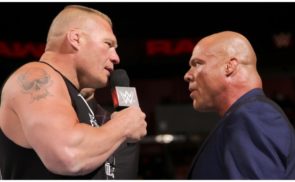 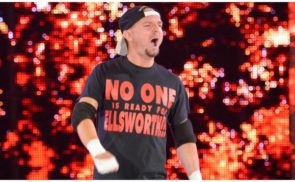