It’s been over a year since Paige officially announced her in-ring retirement. Since then, she’s been the General Manager of SmackDown Live and a manager for Asuka and Kairi Sane in the women’s tag team division. She’s been able to make an impact on television.

However, it’s been heavily rumored that her WWE contract is running out in late 2019 and a lot of people believes Paige may try to wrestle again. After all, she’s too young and a lot can happen between now and never. Daniel Bryan gives her a big reason to hope.

The former WWE Divas Champion answered a fan’s question on Twitter to provide an update on her neck. Paige explained that despite appearances, she has been diagnosed with spinal stenosis. Edge, Stone Cold and others have all had their careers cut short so it’s quite the career killers. Here’s the tweet that she sent out updating her status:

Unfortunately it isn’t that easy. I have 3 screws from the prior surgery and after the accident I had in the ring after I got spinal stenosis. I wish though, I miss it everyday. https://t.co/sYFaxMzt2K

Prior to her last injury, that some fans still blame on Sasha Banks, Paige had missed two years of action with neck problems. Wrestling at such a young age may have been too much on a neck as she grew up, so it’s not likely she’s willing to risk a far more severe injury in WWE, AEW or anywhere. She’s too young to gamble with the rest of her life.

You never say never and our medical capabilities get better every day, but it seems to be very unlikely that Paige will be able to wrestle again. That can be a part of her legacy.

With everything she accomplished in wrestling and WWE, she was just getting started. The WWE Universe can expect to hear news on her WWE contract status soon.

Do you think Paige should resign with WWE or try to make a difference elsewhere? 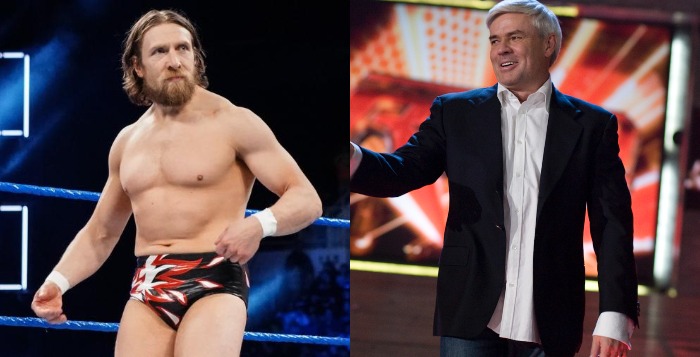 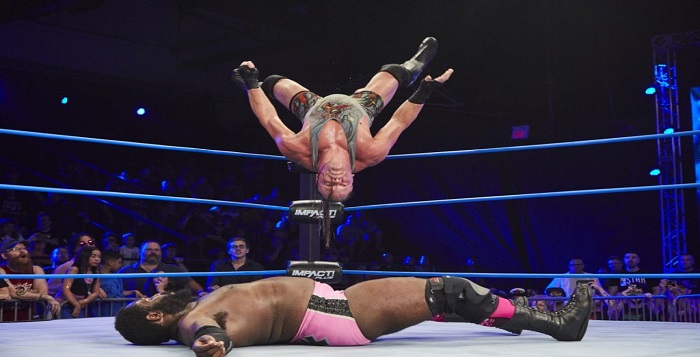