Opinion: Roman Reigns vs. Seth Rollins Could Be a Lose-Lose Situation

After last night, Roman Reigns is still the WWE World Heavyweight Champion and Seth Rollins has returned to WWE programming to reclaim the the same title that he never lost.

Reigns vs. Rollins is going to be a great feud that will create some fantastic matches. The problem is that from a booking standpoint, it’s an overly complex situation that is going to be very difficult to get right.

WWE has been breaking their backs trying to get Roman Reigns over, but they may have settled with the old logic of, “Just chant something.”

The way I’m looking at it is that the WWE Universe has been booing Reigns, but more importantly, they’ve been cheering anyone who opposes him no matter who they are.

That’s a serious issue because Seth Rollins is a legitimate threat to takeover the top spot in WWE that Reigns currently holds. Isn’t it far easier for WWE to push Rollins as the top guy because the fans are embracing him rather than continue to force Reigns out of stubbornness because it’s clear that they will reject him?

By that logic, Rollins is the smarter and simpler choice to win the feud and the WWE title back, but that will push Reigns out of a spot he has honestly earned and turn him into Seth Rollins’ placeholder, which is the last thing WWE wants to do and is the last thing Roman deserves.

However, Reigns beating Rollins is only going to make the WWE Universe hate on Reigns harder. More importantly, Rollins has the potential to be the biggest babyface after returning from a six month injury. That’s a lot of potential to throw away because WWE can’t let Roman Reigns lose.

It’s a very thin line WWE is going to have to walk over the next few weeks to months, but we’ll see what they have in store and how the WWE Universe reacts. It’s going to be a tricky situation no matter what happens between now and “Money in the Bank.”

Do you think Reigns vs. Rollins is a good idea? 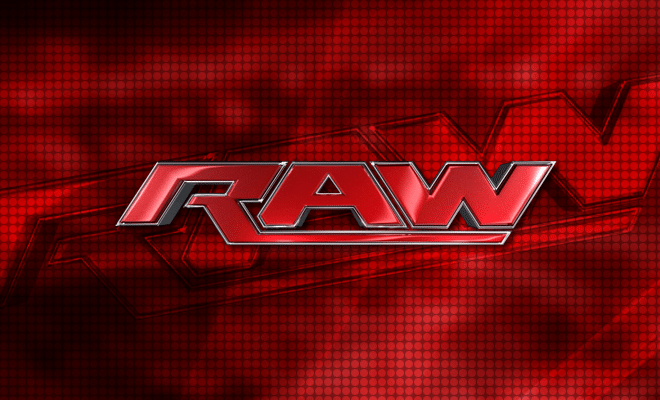 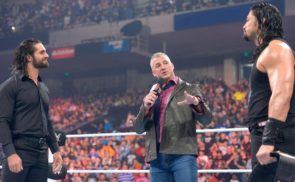