Opinion: How Will Dana Brooke Do On The Main Roster?

Last week, Dana Brooke made her debut on the main roster during a surprise attack of Becky Lynch. Brooke reunited with Emma, but as one came in, the other left due to an injury.

After the news of Emma’s back injury broke yesterday, it took a minute to remember that Brooke had just been brought up, and now her future is in the air.

On Monday Night Raw, she came out solo and got a clean victory over Becky Lynch. That was her second win over her in less than a week. It seems that WWE has big plans for her if she’s consistently defeating Lynch and getting a singles push without a great run in NXT.

Personally, I would have left her in NXT. It’s a shame that Emma got hurt, but the creative booking easily could have slotted in Eva Marie instead of her in light of the injury.

Brooke would have been more useful in NXT because they need villains. I also think Brooke needs a lot more work as a character to round out the rough edges a little. That’s just my opinion.

The powers that be seem to have a different opinion because Dana Brooke seems like she’s here to stay. The only question is what does WWE have planned for her because she’s beating one of the top wrestlers in the division pretty consistently now.

It’s a shame that the Women’s division doesn’t have a midcard title because Brooke vs. Lynch would be that feud. It’s going to be interesting to see what potential Brooke has on the main roster and how fast WWE will push her going forward.

What do you think of Dana Brooke? 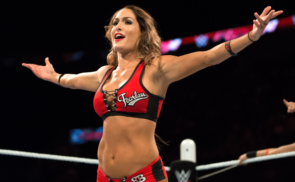 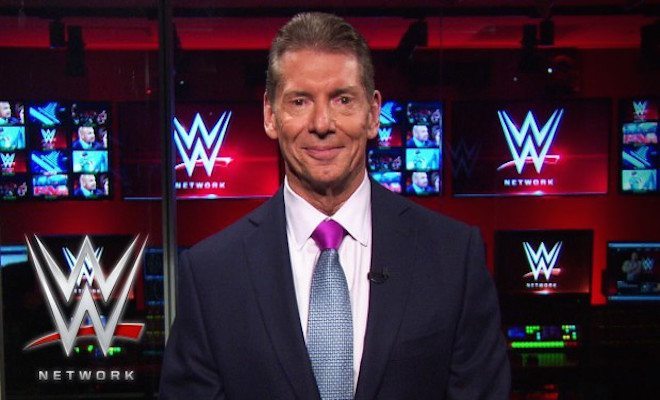