We’ve already made the argument that Eva Marie should be featured on WWE television, but it was WWE’s decision for her to train, become a wrestler only to be taken out of NXT to be featured on house shows with limited exposure.

I’m not a huge fan of Eva Marie despite the amount of times I’ve defended her. I don’t dislike her either, but if we’re going to have to deal with having her around, she may as well do something to better the product.

She’s not a strong wrestler. A lot of the WWE Universe suspects that is due to a lack of passion. A lot of it has to do with it clearly being an unnatural fit in the ring.

She’s a diva, which used to be a strength in WWE, but this is the new era. I’m not saying that she can’t keep wrestling and learning, but Eva should be a valet for someone while she’s doing that for exposure.

For who do you think Eva Marie should be a valet? 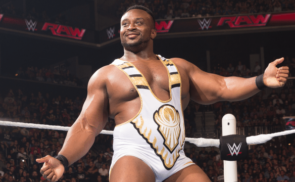 Rumor: Big E Could Turn Heel Instead of Xavier Woods 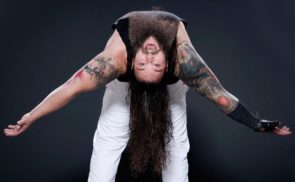 Bray Wyatt Challenges The Rock to Match at Wrestlemania 33