The New World Order is one of the greatest stables in wrestling history. The stable’s creation turned WCW into a superpower in the industry and made an impact in WWE as well. Hulk Hogan, Kevin Nash, Scott Hall, and X-Pac have all made appearances as members over recent years, but WWE could be bringing the old stable back full-time.

According to a report from WrestlingNewsSource, WWE officials applied for the NWO trademark strictly for wrestling purposes. Most likely, the company wants to retain the rights to the trademark for merchandise purposes. However, could the powers that be want to bring back the stable with new members and someone like Nash as the leader?

Related: The New World Order Has A New Member

The possibility of Kevin Nash becoming a manager has been rumored before, but WWE has brought him back for a role since 2011. Depending on who was selected to join the new stable, Nash could act as a mouthpiece and use the NWO brand to sell merchandise and get some new talent over. The problem is WWE officials have tried this idea before.

Back in 2002, the company tried to establish the stable without Hogan, Nash, or Hall and with Shawn Michaels as the leader. The idea didn’t work then, so it’s hard to understand why it would work sixteen years later. WWE has also established a lot of new teams and stables over recent years. In fact, there are stables just waiting to debut on television.

Hulk Hogan, Kevin Nash, and Scott Hall brought the NWO to the company in 2002: 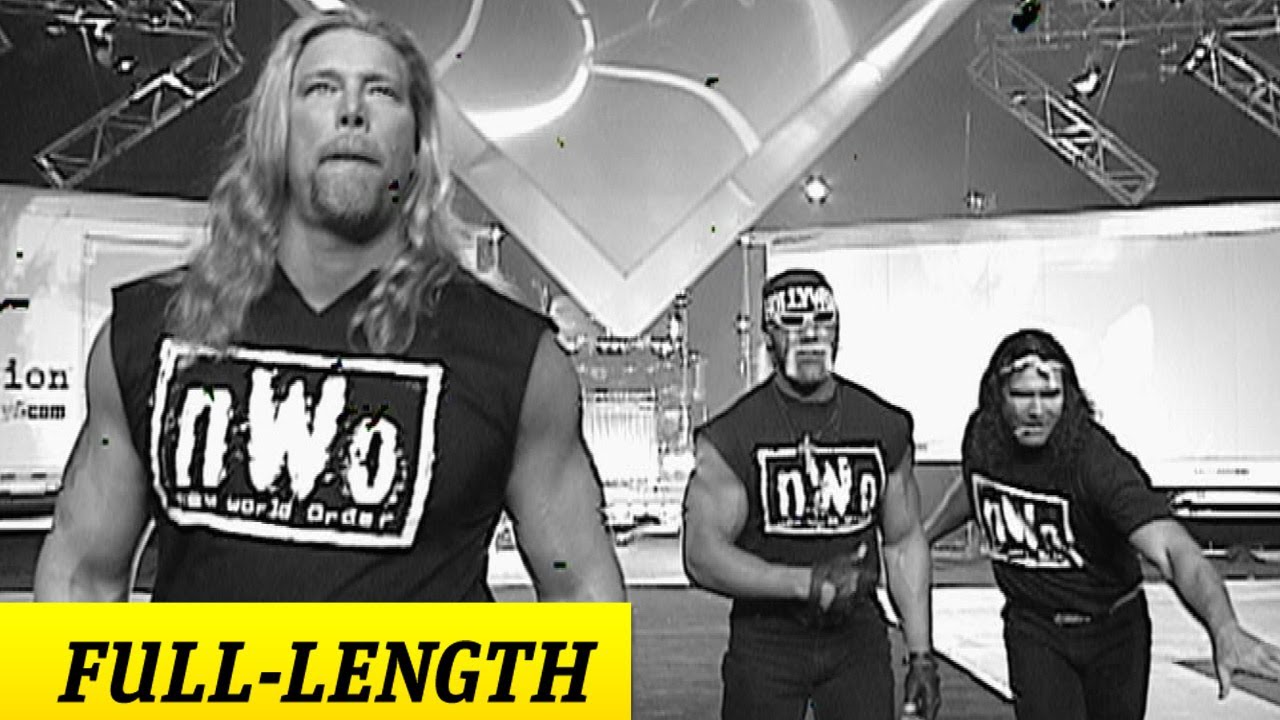 If WWE officials are serious about bringing the NWO back to WWE television, it would be a challenge. The WWE Universe wouldn’t appreciate the company just bringing back old ideas rather than trying something new. The idea could work as a short-term story like the recent Goldberg run. However, fans shouldn’t hold their breath for the NWO’s return. 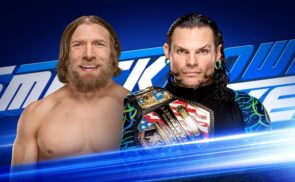 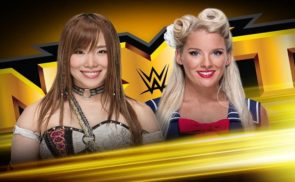