The WWE Network is a success, and it continues to grow at an accelerated rate. There is now news that WWE has reached out to New Japan Pro Wrestling (NJPW) about acquiring and airing some of the promotion’s footage on the WWE Network.

Now, it appears as WWE’s request has been refused by NJPW. This news is on the New Japan Pro Wrestling website as Bushiroad President Takaaki Kidani issued a statement on the site. The statement can be seen here.  Kidani’s statement is in Japanese, but E. Key Oide has posted the following statement translation on Twitter:

How confront the strongest rival such as “MTG” or WWE? Presentation of the view of the world and the future, such as the fight table also, is one of such strategy.

We should create an environment in which entertainment themselves offer is accepted. If not care just movement of large rival looming, it will lose by turning to iron.

Business is war. Bushiroad is still a small challenger. For a new project from the beginning of the year, we will talk with recital of November 17. Please expect all means. 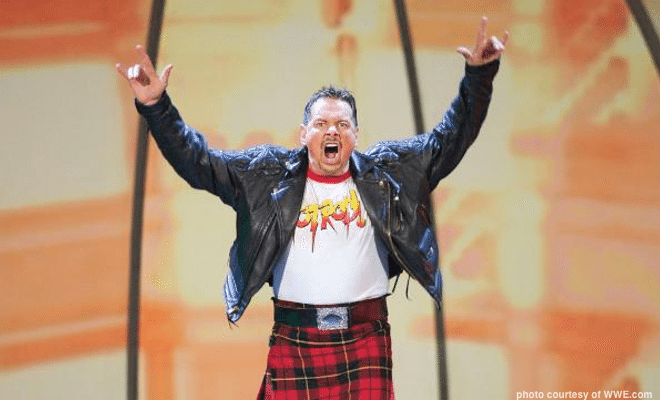 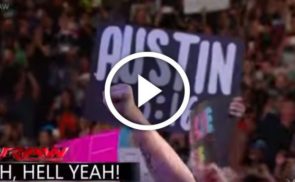