The Man That Gravity Forgot hasn’t been featured on WWE television since October. It’s been reported that Neville’s contract with the company is been frozen and he’s just been waiting for it to expire at home for the last eight months. There have been rumors that he and WWE officials are negotiating about his future, but nothing has been decided.

According to a report from Pro Wrestling Unlimited, WWE officials are trying to bring Neville back to the company for the United Kingdom show on the WWE Network that’s currently in development. The idea is to push him as one of the top faces for the brand since the WWE Universe is already familiar with him from his time on the main roster.

Related: Neville’s Current Status With WWE; Is He Still Employed?

In terms of mending the bridge between Neville and WWE, the idea is to at least get him on board for the UK show until his contract expires with the company. In all likelihood, he would leave WWE on slightly better terms. However, there’s also a chance they could work something out and continue working together if their relationship improves.

After a great run as a heel on 205 Live, “The King of the Cruiserweights” could return to WWE television in the same role for the UK show. The audience would most likely want to cheer him, especially after his absence. The important thing would be having Neville back inside the ring again because having him sit on the sidelines doesn’t help anyone.

The WWE Universe hasn’t forgotten The Man That Gravity Forgot: 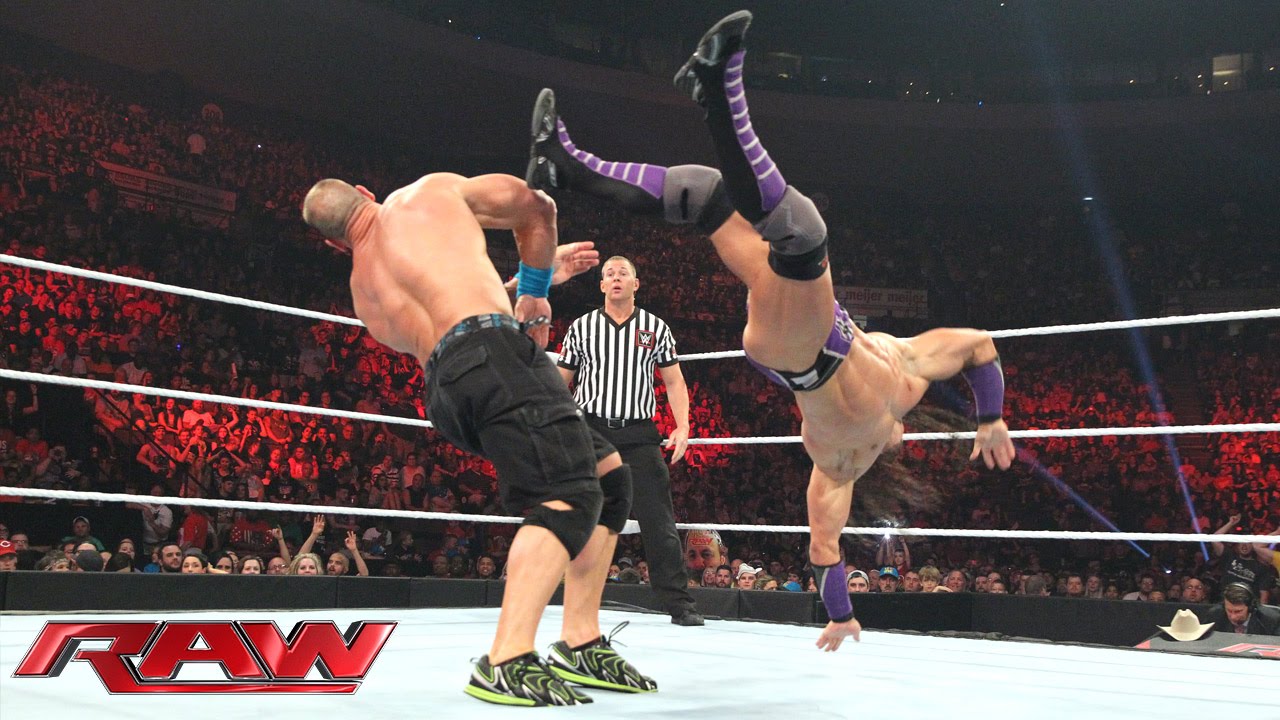 On paper, the ball is in Neville’s court. He remains under contract with WWE. He’s been sitting at home for eight months, so getting back into the ring is the best option for him and his future in the industry. Otherwise, the wrestling world is just waiting for the day when Neville comes back to Earth.

Do you believe Neville should return to WWE or wait out his contract? 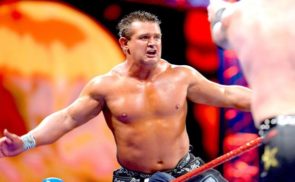 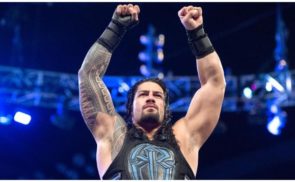