Here’s Who Rey Mysterio Will Feud With After WWE Return

Recently, Rey Mysterio re-signed with WWE on a two-year deal. His return to WWE has been in works for several months now, but it’s finally official. Mysterio is scheduled for his return to WWE television during SmackDown 1000 later this month. It’s a great spot for Rey to make his return but is SmackDown Live slated to be his home on WWE TV?

According to a report from the Wrestling Observer Newsletter that Rey Mysterio will be wrestling for “the blue brand” upon his return. This sets up several great matches and feuds for Mysterio such as Daniel Bryan, AJ Styles, and others. However, WWE officials may be starting him off with Shinsuke Nakamura and the United States Championship.

Related: Here’s When Rey Mysterio Might Return To WWE TV

It’s unclear if their feud will begin at SmackDown 1000. In fact, the title change could be a part of that show. Mysterio vs. Nakamura is an interesting feud and it’s only a matter of when WWE officials want Rey to capture the US Title. The company has attempted to fill Rey Mysterio’s position as the main star for the Latin American audience to no avail.

Through Mysterio himself, WWE officials have a better chance of passing the torch to a performer like Andrade “Cien” Almas. The company has Rey locked down for two years, so there’s plenty of time to utilize his star power. Based on his work on the independent circuit, Mysterio may be a better performer now than he’s ever been in his long career. 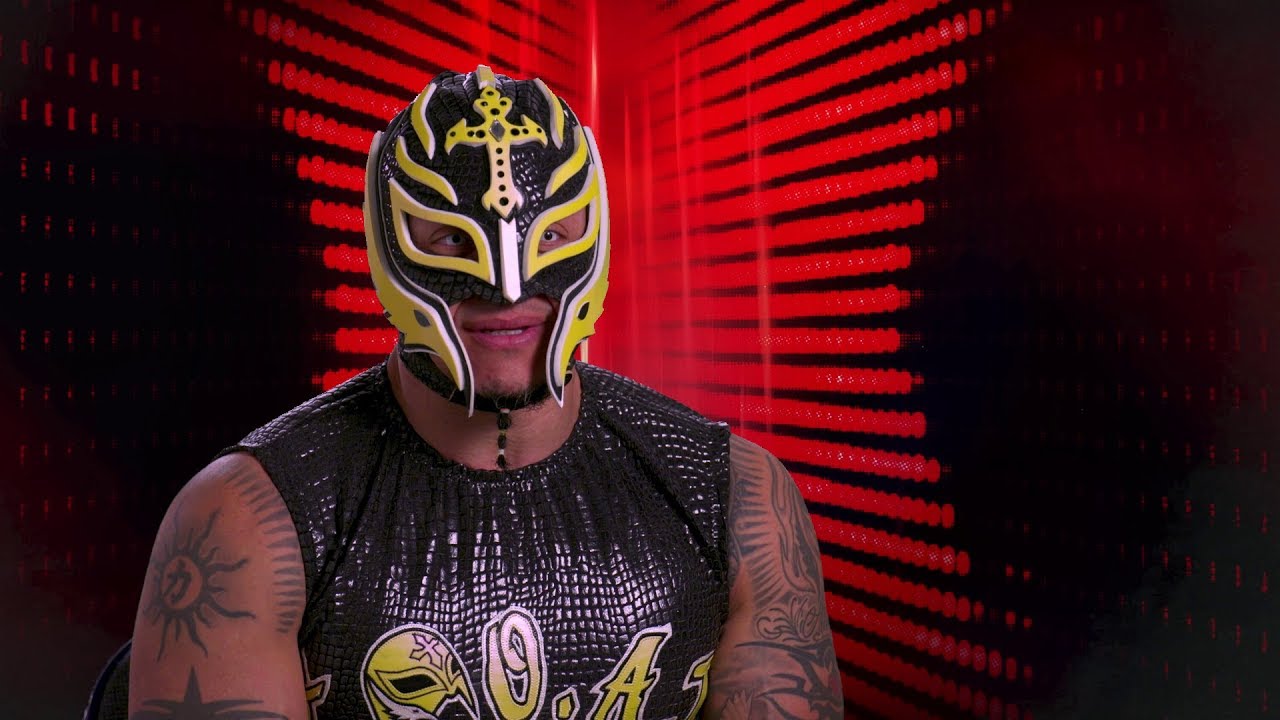 A lengthy run as the United States Champion should just be the beginning for Mysterio’s run with the company. Aside from a major injury, there doesn’t seem to be anything that can stop Rey Mysterio from ending his WWE career on a better note than last time.

Who are you most excited to see Rey Mysterio step into the ring with on SmackDown? 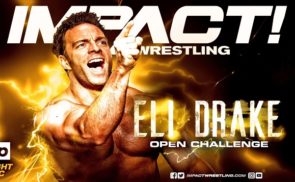 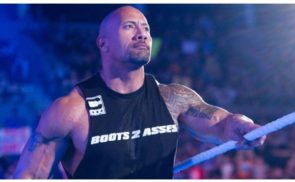 Major Update About The Rock’s WWE Return at SmackDown 1000