Over the weekend, there was a lot of speculation about Jack Swagger’s status with WWE after the wrestling world assumed that he was about to leave the company to pursue other interests.

During the very recent European tour, Swagger spoke with TheSportBible.com about his life after WWE, meeting Kurt Angle, and more.

Is there anyone left you’d want to step into the ring with in your career?

“I recently met Kurt Angle. We were in Pittsburgh and I was working out with R-Truth and Kurt was in the same gym. So Truth knows him and he told him I was here and wanted to meet him. It was just before he did the match at that event with Mysterio with all the boxing and MMA fights on the card (laughs). When I first started watching wrestling he was the guy I watched ‘cos he was an amateur and an Olympian and that’s why I watch wrestling, for the technical aspect so yeah, I’d choose Kurt Angle.”

What would you have become if you weren’t a WWE superstar?

“A banker. Or a ‘banker wanker’ as you guys like to call it (laughs)! I just got my masters in business so it’s 10 more years of wrestling and then, I dunno, interest rates I guess (laughs).”

Would you be interested in seeing Kurt Angle vs. Jack Swagger? 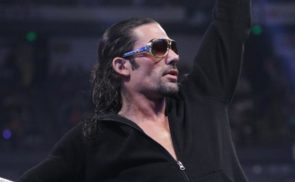 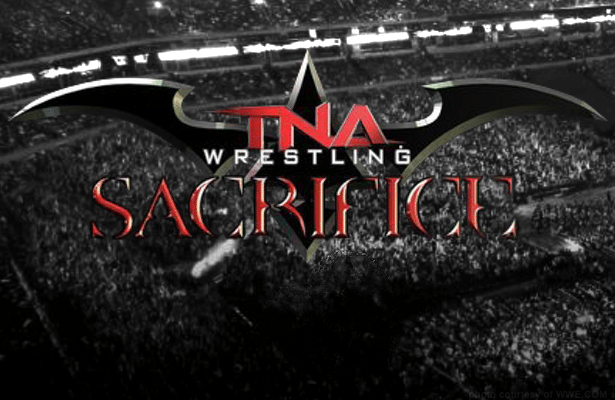