Last month, Renee Young did an interview and the subject came up about her potentially getting into the ring to become a wrestler.

She expressed some interest in the idea, but it doesn’t seem like it’s something she’d like to pursue in the future.

Even more recently, Planeta did an interview with her and the question came up again. Only this time, Renee didn’t totally dismiss the idea of getting physical in the ring, but in terms of being a full-time wrestler, her tune hasn’t changed.

You can watch the full interview below, but what Renee Young had to say about wrestling can be read below:

Have you ever thought about being a wrestler?

“I mean not actually. Would I be open to being able to slap someone in the face or somebody slaps me in the face? For sure, that would be funny. I would be into that. But, I will always be a host or an announcer. That”s where I like to kind of hang out. I’ve created a little bit of a niche. I don’t want to leave that warm nest.”

Young is definitely a face announcer and if an active competitor decided to attack her to get heat, that seems like the kind of thing Renee would like to do, or have her defiantly slap the heel in the face. That would be fun.

Do you want to see Renee Young wrestle a match in her career? 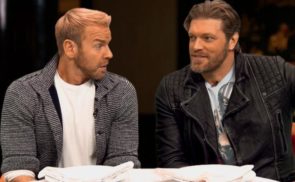 Will There Be a Second Season For “The Edge & Christian Show?” 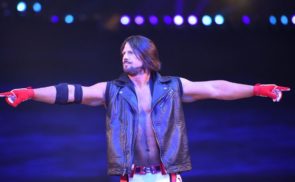