Raw’s Cruiserweight Division isn’t picking the steam many expected it to after the “Cruiserweight Classic.” The wrestling doesn’t feel the same, but that’s not necessarily anyone’s fault. It could be the Raw setting, or the booking from WWE officials.

Regardless, it seems that WWE is trying to fix that problem to avoid having to scrap the division that had so much promise. They’ve eliminated the weight limit in the division and they could be bringing back a former WWE Superstar to bring some star power.

According to a report from Four3Four.com, WWE is interested in bringing back Chavo Guerrero to help bring some much needed star power to Raw’s Cruiserweight division.

The hope is that if WWE can bring him back into the company that he’d be able to bring a lot more attention to the division and put over the others in great matches. The best thing about Chavo is he’s able to pull off both a heel and face run if he were to return.

He’d probably be better served as a heel in the division to help put others over the way they should be, but additions like Chavo Guerrero are only going to bring good things to Raw’s Cruiserweight Division that could use a boost.

Do you want to see Chavo Guerrero return to WWE? 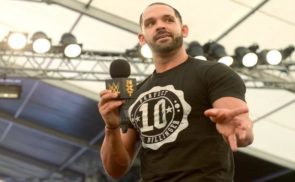 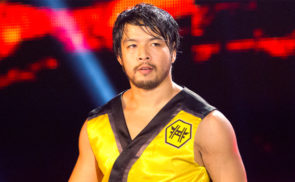