Does Jerry “The King” Lawler Believe in WWE’s Future

A few days ago, Jerry “The King” Lawler was involved in a near-fatal car accident. Thankfully, a death scare isn’t going to prevent the WWE Hall of Famer from doing his job on commentary.

The crash also isn’t going to prevent Lawler from doing an interview with AuburnPub.com. The King discussed several topics during the interview, including working on the Indies, the current WWE roster, and his legacy.

You can read the full interview right here. Below are some interview highlights:

“With WWE, it’s such a big operation. Most of our shows, it’s just impossible to have that kind of close interaction with thousands of fans at a show. I really enjoy doing the smaller shows. I do these at least once or twice a week still.”

On the current WWE roster:

“The company is in good hands because there’s so many young, good superstars out there who are on the rise. I don’t have any doubt that there’s going to be some major stars developing over the next few years.”

On his pro wrestling legacy: 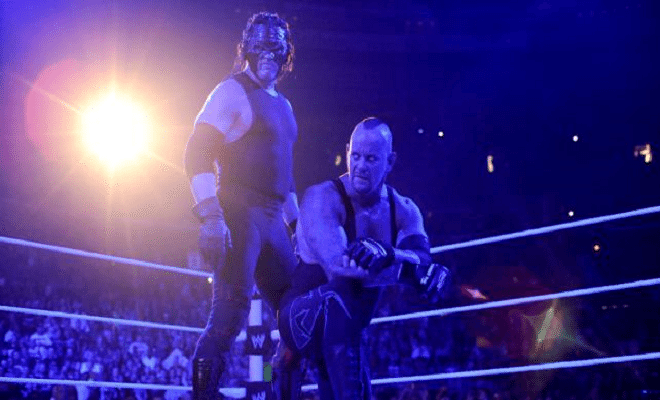 Backstage News on Kane and The Undertaker’s “Survivor Series” Plans 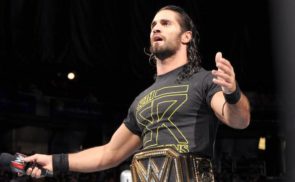