Dave Bautista has done it all in WWE. He’s become WWE World Heavyweight Champion numerous times. He’s won the Royal Rumble twice, and main evented Wrestlemania as a heel and as a face. Dave Batista left the WWE in 2010 to pursue other ventures. This pursuit would land him an acting career, and soon he won the chance to play Drax in the incredibly successful Guardians of the Galaxy.

Batista would return to WWE in 2013 much to the chagrin of the WWE Universe. Despite having to change plans and turn heel, Batista would have a successful run that led to his second Royal Rumble victory and Wrestlemania main event. Batista would feud with Randy Orton, Daniel Bryan and The Shield before leaving in the summer of 2013.

Dave Bautista recently did an interview with Yahoo to promote “Spectre”, the next installment of the James Bond franchise. Bautista spoke candidly about missing the WWE, working with Daniel Craig and his acting career. The full interview is here. Below are some of the highlights:

“Sometimes I miss the entertainment aspect of it.”

On his fight scene with Daniel Craig:

“There were lots of bumps and bruises, Daniel hurt his knee.”

On his acting career:

“I don’t want to be a movie star,” he said. “I want to play great characters.” 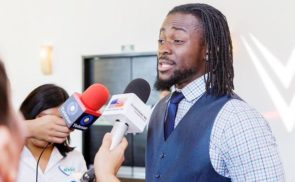 Kofi Kingston Interview With Men’s Journal on His Fitness 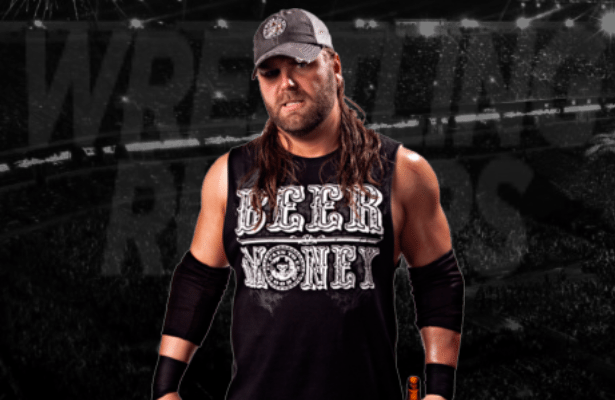