This Sunday at WWE “Payback”, Natalya will challenge Charlotte for the WWE Women’s Championship. She’s done that before, but this time her uncle Bret “Hitman” Hart will be at ringside to ensure that Ric Flair stays out of the match.

The same situation happened at NXT Takeover: Arrival to great success, but it doesn’t seem like Bret’s heart is into the match this time, which is understandable because he’s been through a lot over the last few months with his cancer diagnosis and his recent wrist surgery.

The WWE Hall of Famer recently appeared in the United Kingdom for a multi-date spoken word tour, but found the time to speak to Total Wrestling Magazine about his upcoming appearance at WWE “Payback.”

You can read the full interview right here. Below is what Hart had to say about his appearance this Sunday:

“It’ll be great to put Flair in the sharpshooter though.”

Do you want to see Bret Hart appear on WWE television more often? 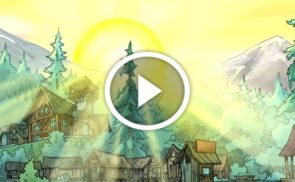 The making of Camp WWE – Premiering May 1 on WWE Network 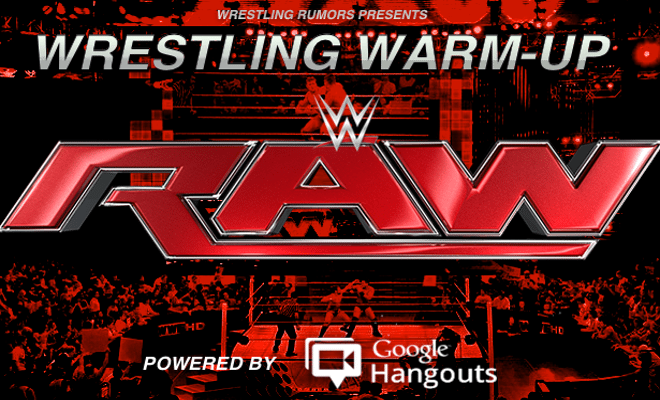