Tonight will be another edition of WWE NXT on the WWE Network.

The following matches were previously taped for tonight’s NXT:

Storm found some success as a singles wrestler as well. In October 2011, Storm defeated Kurt Angle and won his first TNA World Heavyweight Championship. Needless to say, seeing Storm in NXT is going to be quite the event to see. 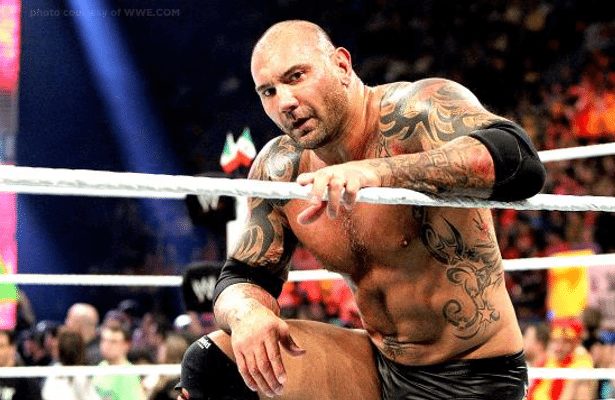 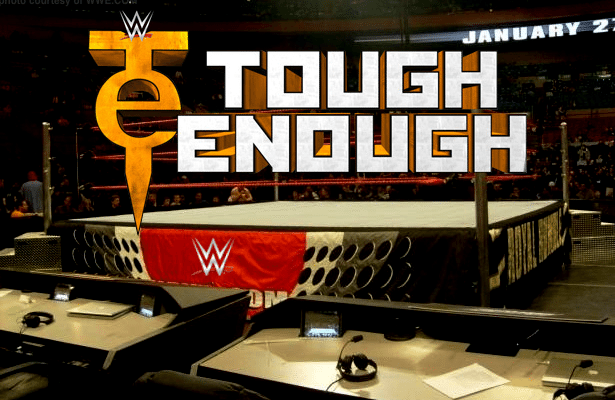