The rumors heading into ‘Evolution’ were that WWE officials were planning for Becky Lynch to drop the SmackDown Women’s Championship to Charlotte Flair. There’s been some speculation that The Lass Kicker has been dealing with a cracked jaw and would be needing some time. That’s why it was such a surprise to see her retain at ‘Evolution.’

It wasn’t long afterward that WWE officials announced Becky Lynch vs. Ronda Rousey for Survivor Series. Charlotte vs. Ronda Rousey has been rumored for months now and WWE had a great opportunity to book their first match. However, there’s a reason why the powers that be have chosen to keep the SmackDown Women’s Title on Becky Lynch.

According to a report from Wrestling Observer Live, the reason for Lynch’s huge win at Evolution was to keep her momentum going before she drops the title back to Charlotte after Survivor Series. WWE wants to save Charlotte vs. Rousey for WrestleMania 35. As a result, the only logical booking option at Evolution was for Becky to go over Charlotte.

There has been some speculation that a Triple Threat Match between the three women could be in development for the grandest stage of them all. Therefore, Lynch vs. Rousey is a way to begin their conflict heading into 2019. Becky dropping the title after Survivor Series means she needed a big win and WWE thought Evolution was a good time for it. 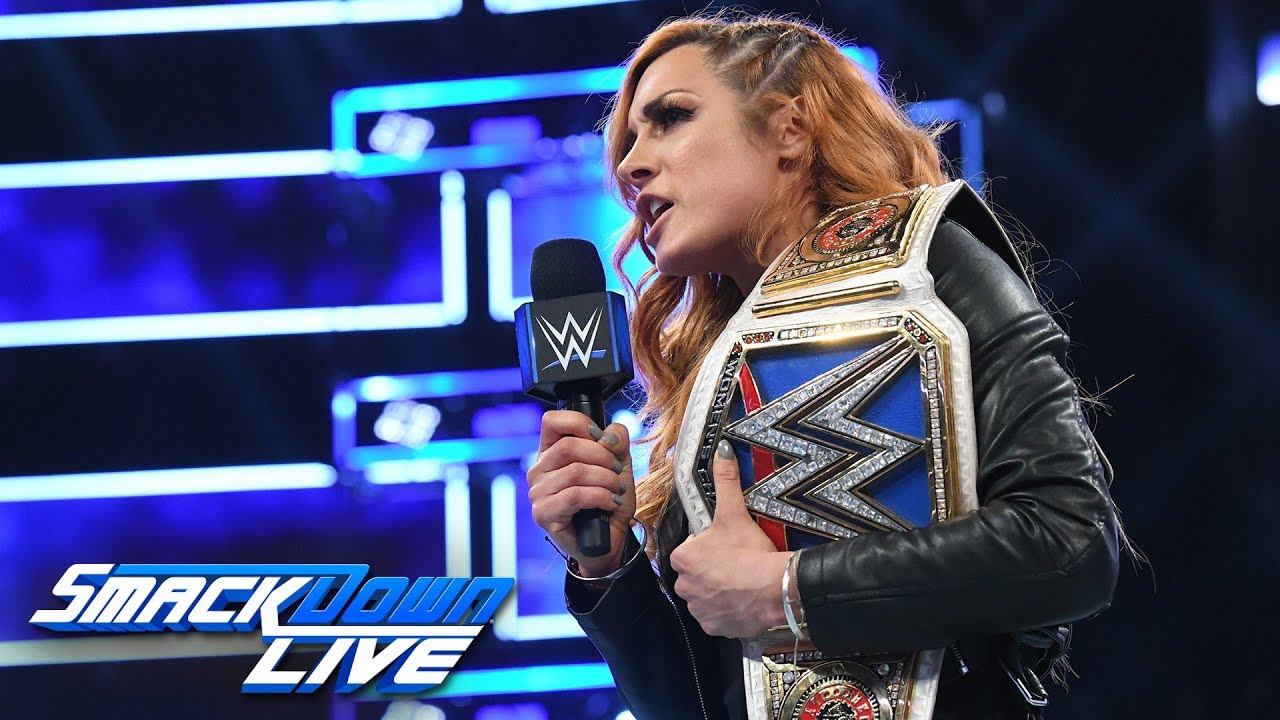 Despite her recent surge of popularity, it seems WWE officials haven’t accepted Becky as a top performer to the same level of Charlotte or Ronda Rousey. The WWE Universe can change that perception if they continue to support Lynch as strongly as they are now. It will be exciting to see how WWE book the two women’s champions at Survivor Series.

Are you excited to see Becky Lynch vs. Ronda Rousey? 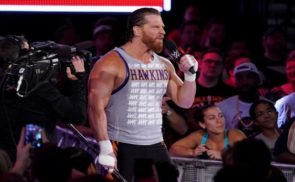 Update On Curt Hawkins: Where Has He Been Recently? 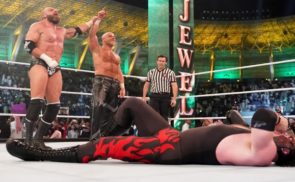