There has been a great deal said about Shane McMahon’s status with WWE after his Hell in a Cell match at Wrestlemania 32 against The Undertaker.

On paper, Shane lost the match. Therefore, Shane just being given the reigns the next night on Raw most by Vince McMahon doesn’t make a lot of sense in the continuity of WWE television.

Regardless, most people just wanted to see a change with WWE programming. At the end of the day, it doesn’t really matter how Shane got into control of Raw. The question is what happens now that he does?

Vince’s confidence in Shane’s authority is only going to clash with Stephanie and Triple H when they do return to WWE programming. There has been a lot of talk about that confrontation as well.

According to a report from DailyWrestlingNews.com, the talk of a brand split is still going quite strong within WWE right now.

As previously detailed, the belief is Shane would “run” one show and The Authority would be “running” the other one. WWE would be split down the middle, and one line of power would take Raw, and the other would take SmackDown.

There is no word on if this would include a draft of all WWE talent, but it’s being reported that this brand split wouldn’t become a reality until much closer to SummerSlam.

Do you want to see a brand extension in WWE by Summerslam? 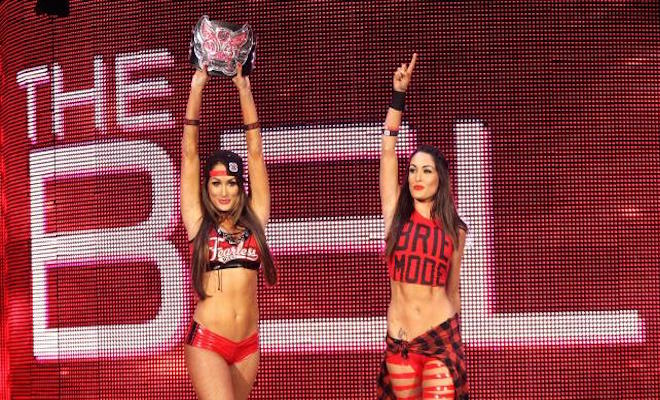 The Bella Twins Getting Their Own Spin-off of Total Divas 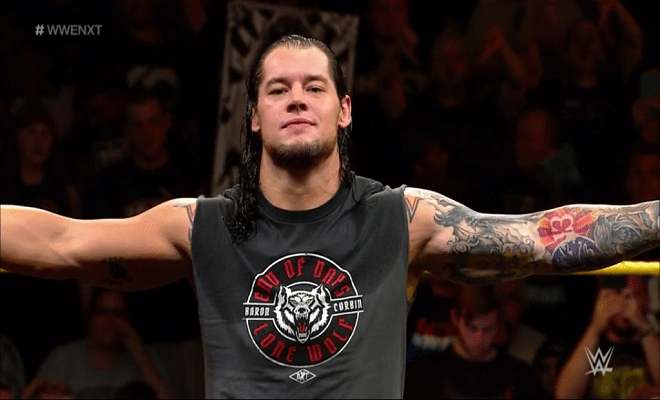 Who is Baron Corbin: “”He’s A No-Nonsense Guy Who Usually Gets What He Wants”