A little over a week ago, Adam Rose was suspended for his second violation of WWE’s Wellness Policy. Per the rules, Rose will be out of action and will sit on the bench for sixty days. He’s even been replaced on The Social Outcasts by The Ascension’s Viktor after Konnor was suspended the very same day.

In a surprising turn of events, Rose posted a full statement where he essentially claimed that he didn’t do anything wrong, and it was WWE in the wrong.

According to a report from DailyWrestlingNews.com, there were a lot of people within WWE, who were shocked that Rose had the nerve to make a statement and deny the he did anything wrong.

It was surprising to them because Adam Rose has a reputation of toeing the company line. He’s been a guy in the locker room that has been seen as a very hard working talent that does what is told of him by the powers that be.

Regarding the actual post, there are several co-workers within the company that has a lot more respect for Adam Rose after his statement, but WWE officials were not aware that Rose was planning such a response.

Do you think Adam Rose was right to make a statement and defend himself? 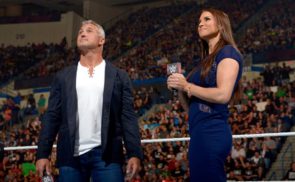 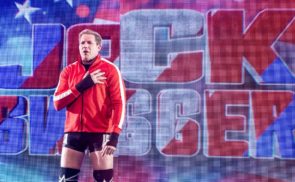