BY Will McCormick – ON November 6, 2015 IN News, Uncategorized, WWE

According to Wrestling-Edge.com, WWE is giving away their third WWE Legends contract of the week to the Boogeyman. That’s right. The character notorious for eating worms and being one of the most bizzare wrestlers in WWE history. The Boogeyman also uses Twitter apparently. He posted the following tweet:

Martin “Marty” Wright was originally found by WWE during the fourth season of Tough Enough. Wright was cut, but he was signed to go to OVW. Less than a year later, he was called up to the main roster.

The Boogeyman character was created to be a monster face that would appear when a superstar said his name. He’d no-sell any offense against him and be an unstoppable force. Wright worked as the character from  2005 through 2009. The Boogeyman often heard and not seen. He won no titles or accolades during his WWE tenure before being released by WWE.

The Boogeyman made an unexpected return to WWE during the 2015 Royal Rumble. He has since appeared on WWE Network programs, and that has gone well enough to offer him a deal to represent WWE in certain situations. 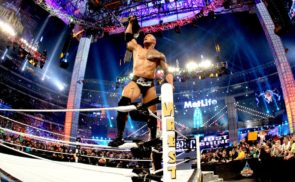 Is Batista vs. The Rock at Wrestlemania 32 in the Works? 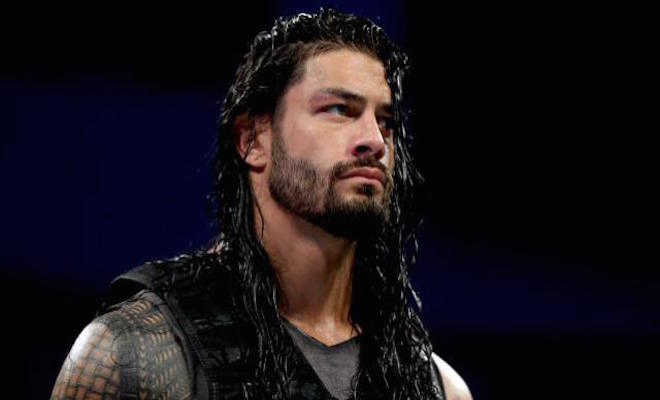