BY Wesley Copeland – ON November 1, 2016 IN News, Uncategorized, WWE

From RAW, Goldberg came out to challenge The Beast, but the end result wasn’t anything to get excited about.

Goldberg came out but was cut off by Paul Heyman. Heyman went on his usual tirade: Brock is the conqueror, the beast; going to destroy Goldberg and mount his head on a pike, serve his intestines up as an appetiser to hungry Brock-Lesnar-dogs, and so on.

Heyman then says Lesnar wants to finish this tonight, Lesnar’s music hits, but he doesn’t come out. Meanwhile, Heyman is doing his best to remind people Goldberg is a face, and Lesnar is a heel.

Later, Heyman eventually brings Goldberg’s family into it, to which Goldberg responds to like a dead-eyed broom. He fronts up to Heyman, then out comes Rusev — because Wrestling. 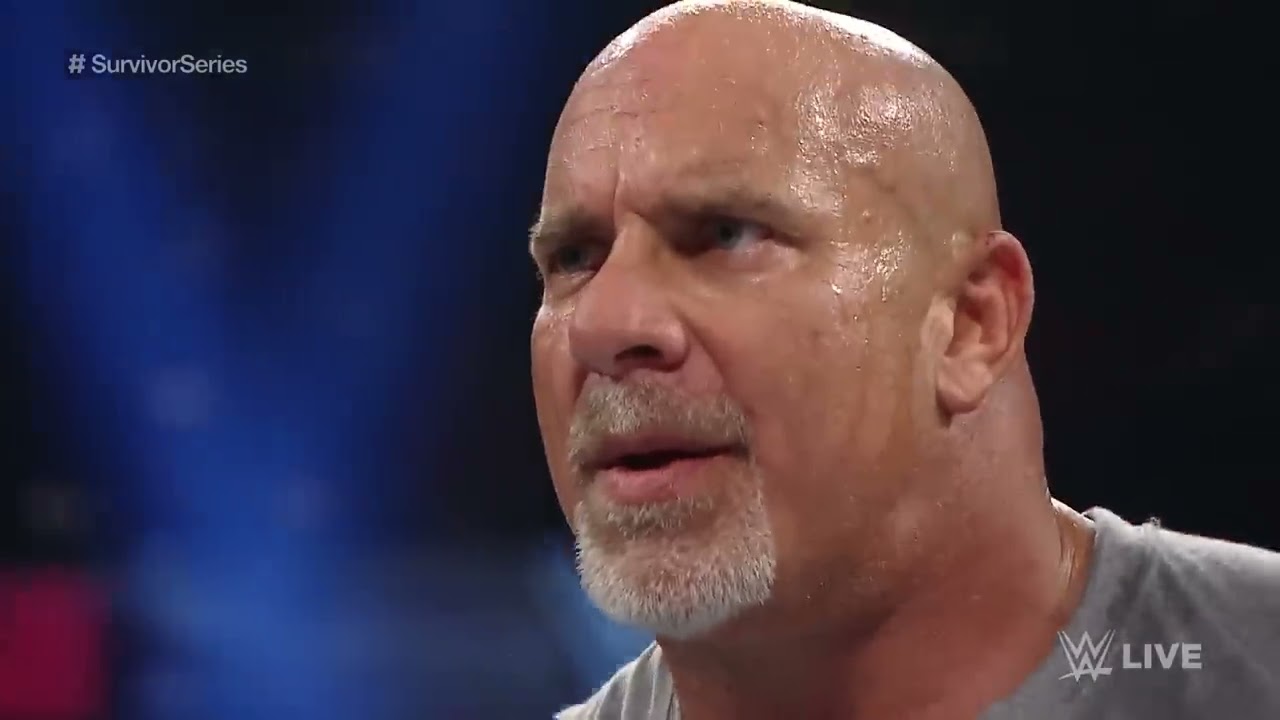 Rusev says Goldberg is weak, to which Goldberg responds by pulling some weird ‘old man chewing something tough’ faces. Rusev punches him, Goldberg no-sells it then blocks a punch Rusev doesn’t throw, causing Rusev to try and punch Goldberg. Rusev gets hit with a knee then it’s jackhammer city.

Goldberg then runs into the ropes and performs a diving lunge at Heyman. I’d use the word ‘spear’ but it wasn’t really the spear we all know and love.

In Goldberg’s defence, he owned to the poor segment, saying “Ring rust…it happens,” on Twitter.

You can read the rest of the RAW results via our live coverage. 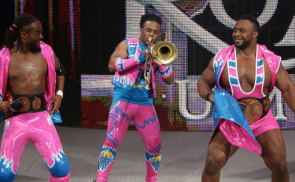 The New Day Dresses Up as Charles Wright’s WWE Characters 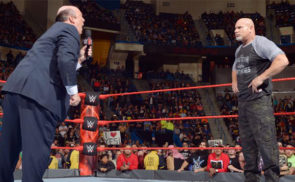