BY Wesley Copeland – ON November 8, 2016 IN News, Uncategorized, WWE

Brock Lesnar says he’s “not gonna show any f***ing mercy on Bill Goldberg,” when the two battle at Survivor Series.

In a video from last night’s RAW, Lesnar pondered the question as to why anyone, after not wrestling for 12 years, would want to come back and face The Beast.

The video goes on to discuss Goldberg’s recent quotes about being a superhero to kids around the world. Lesnar mentions how his forte is taking superheroes and breaking them, just ask John Cena, The Rock, Hulk Hogan, and The Undertaker. Why then, Lesnar asks, would Goldberg want his 10-year-old son at ringside for what is certain to be a massacre? 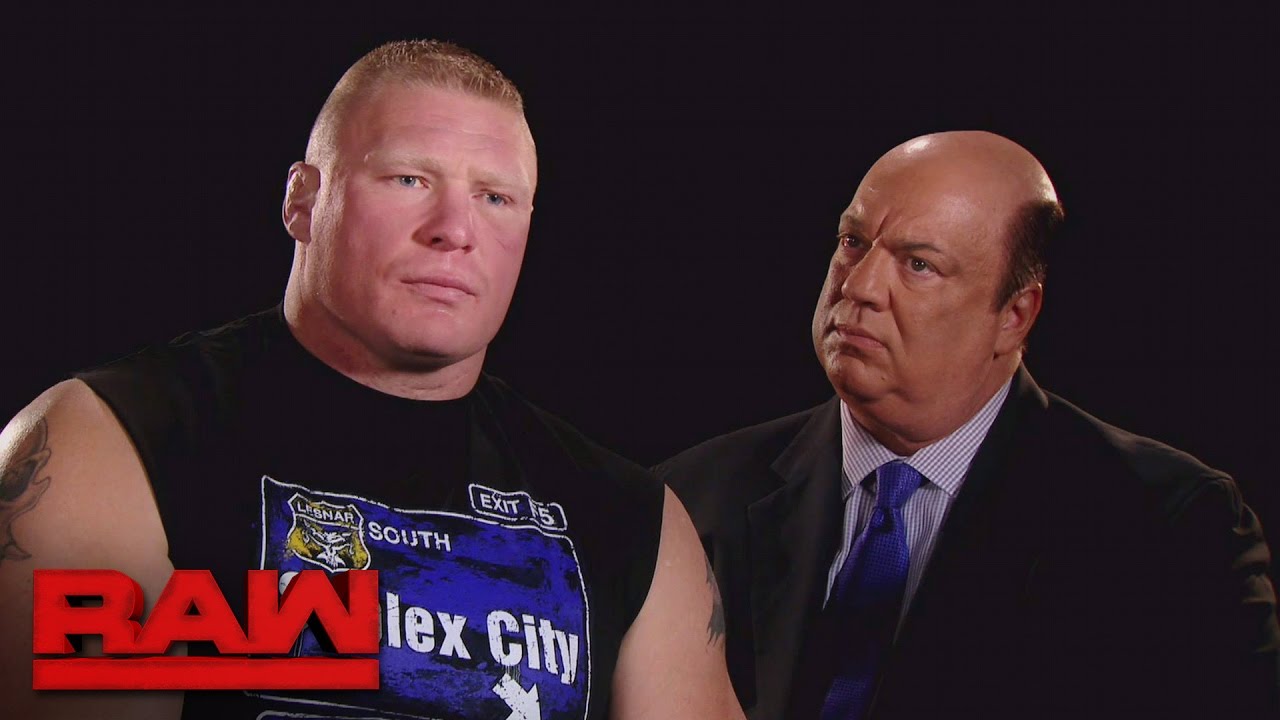 The whole video’s definitely worth a watch. Lesnar manages to add a sinister, uncomfortable feeling to the whole feud. Plus Lesnar mentions how when he lost to Goldberg the first time round, he didn’t give a damn about pro-wrestling in the slightest. He essentially just gave up mid-match.

If you haven’t caught up on all the latest happenings from this Monday’s RAW, be sure to check out our coverage from this week’s show. 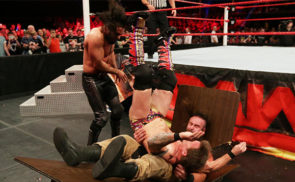 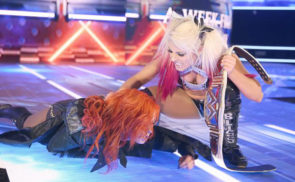