That is quite the honor. WWE women’s wrestling has come a long way in the last few years and a lot of that is due to the Women’s Revolution. After years of being treated as little more than a sideshow, women’s wrestling has become mainstream in the industry, with several female wrestlers becoming top stars in the company. Now one of the bigger names is getting some special recognition.

Pro Wrestling Illustrated has announced the top five names in their annual PWI Women’s 150. The list was topped by WWE’s Bianca Belair, who won the SmackDown Women’s Title in the main event of the first night of WrestleMania 37 and held the title until Summerslam. Here is the top five:

This is the first time that the list has expanded to 150, following versions with 100 and 50 entrants each. The full list will be revealed in the Pro Wrestling Illustrated Women In Wrestling edition, which will be released on November 9.

There is a lot of talent here. Check out some of the top five in action: 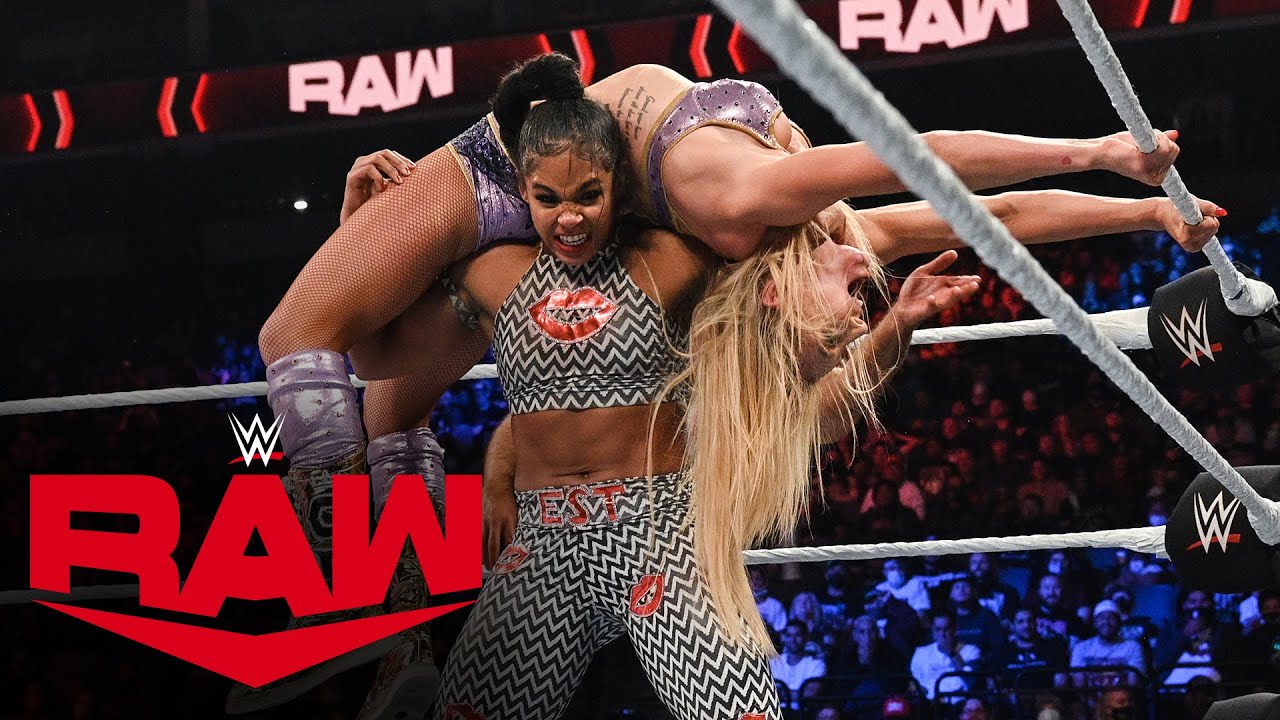 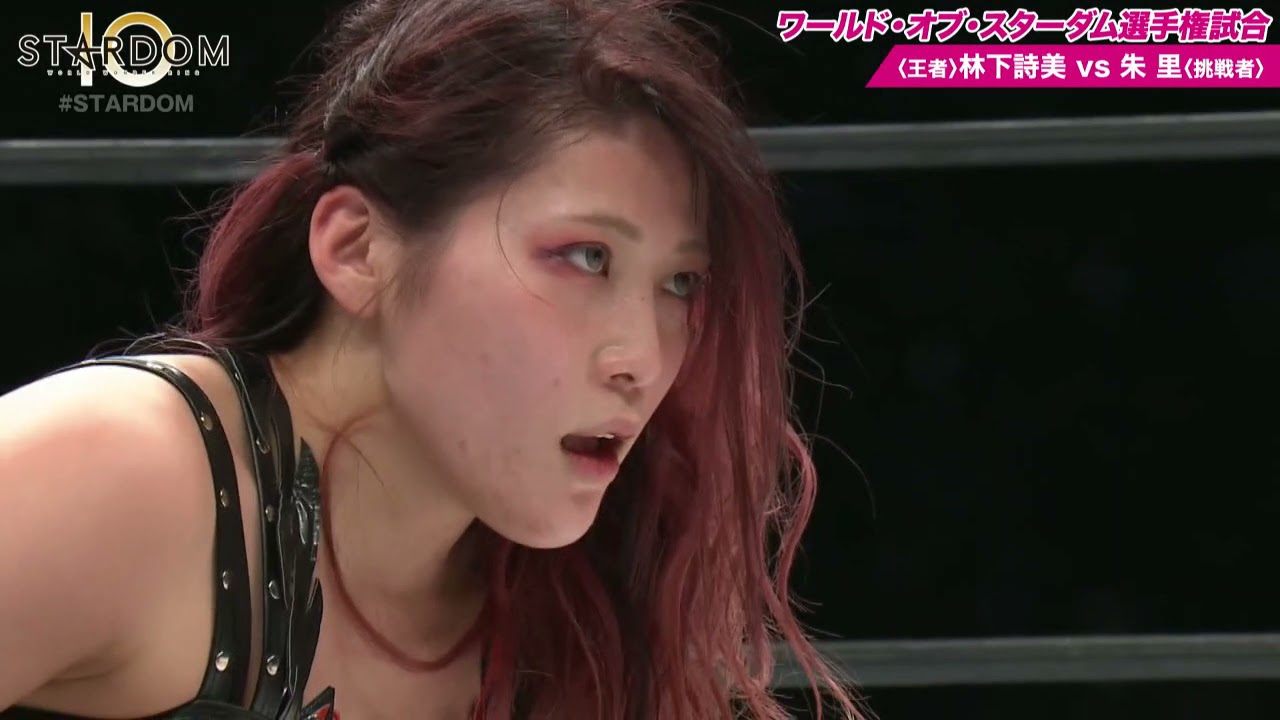 Opinion: This can make for some very interesting discussions as you can go with all kinds of combinations to get to you list. Fans are going to have all kinds of lists of their own and that can get people talking about women’s wrestling like they rarely do. That is exactly the point, and it says a lot that women’s wrestling has come so far in just the last few years. The fact that there are 150 women worth ranking tells you just how far things have come and that is great to see.

What do you think of the list? Who would be your #1? Let us know in the comments below. 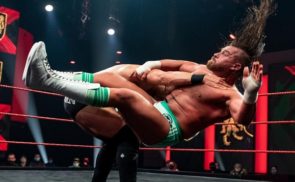