That could be a big deal. WWE is the biggest and most powerful wrestling promotion in the world and that has been the case for a very long time. It is fair to say that it holds a monopoly over the industry, which has made it difficult for another promotion to truly rise up. Things have changed a bit though, and now another promotion is not exactly happy with how WWE runs things.

Major League Wrestling (MLW) has issued a press release, by way of 411mania.com, announcing that they are suing WWE over antitrust issues. The suit claims that WWE has disrupted a potential streaming deal for the company, as well as attempted to keep them off of Vice TV because Vince McMahon did not want their content on the network. MLW claims that the streaming deal would have been “transformative” for the company.

PWInsider.com has obtained a copy of the lawsuit, which accuses WWE of violating the Sherman Antitrust Act. WWE is also accused of using anticompetitive business practices to maintain its dominance in the industry. In MLW’s case, this includes WWE using footage without permission and trying to convince Major League Wrestling talent to break exclusive contracts. In addition, MLW is accusing WWE of stopping their streaming deal with Tubi, even threatening to cancel WWE’s deal with FOX, which owns Tubi. MLW had hinted at an upcoming streaming deal around the time they allege WWE intervened but nothing was ever announced.

WWE has issued a statement to PWInsider.com, saying:

“WWE believes these claims have no merit and intends to vigorously defend itself against them.”

I can see why they would be mad. Check out what MLW might not have been able to air on Tubi: 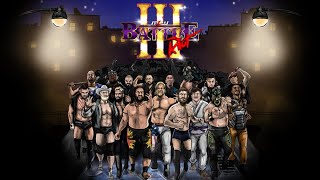 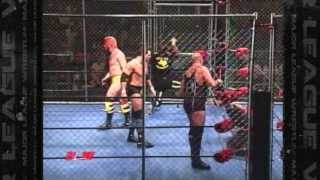 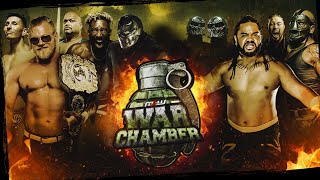 Opinion: I’d like to see some more details on this as I have a bit of a hard time believing that WWE would be willing to throw away the biggest wrestling TV contract in history over MLW getting a streaming deal on Tubi. Maybe WWE did interfere in some way, but that is quite the threat to make. I don’t know if MLW has a case here, but it seems like a bit of a stretch in a few ways.

What do you think of MLW? Will their suit work? Let us know in the comments below. 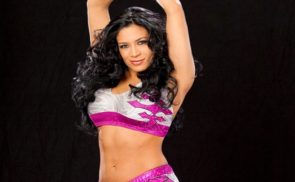 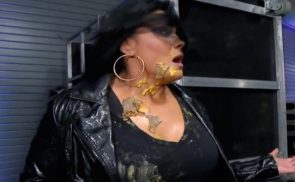