Their opinion matters. Storytelling is key to professional wrestling as a company has to make its fans care about what they are seeing. Without an interested audience, business is going to be in big trouble, meaning that a promotion has to be able to read their audience and figure out what gets the fans’ interest. It can help to ask, and that is just what WWE is doing.

The WWE Draft shook things up all over the company and that is hardly the biggest surprise. This is something that WWE does every single year and in most cases, it makes things that much more interesting. That being said, WWE has a lot of new things going on and their fans are going to need to get used to them. WWE is working on that by asking their opinions for a change.

The WWE Fan Council has sent out a survey asking which SmackDown storylines fans find most compelling. The list of options has been updated to include stories that have begun after the 2020 WWE Draft. Here are the options:

The survey also includes questions about match quality and storylines on Monday Night Raw and NXT. WWE sends out such surveys periodically to gauge interest in various topics related to their current product.

There are some interesting ones in there. Check out some of the options:

Opinion: This is a nice idea, but it isn’t going to matter if WWE doesn’t do something about it. You have so many possibilities with storylines at the moment but if WWE just keeps plugging away with what they want to do and doesn’t listen to the fans, at least somewhat, it is all just a big waste of time. Hopefully WWE learns something and makes some adjustments, but I wouldn’t get my hopes up.

What do you think of the survey? Which story is your favorite? Let us know in the comments below. 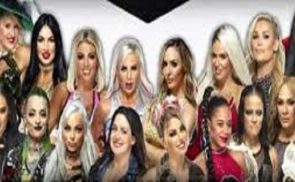 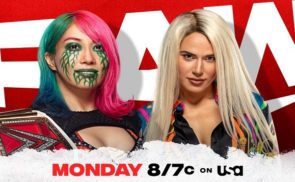