It’s kind of his job. We are now in the summer and in WWE, that means it is time to start getting ready for one of the biggest shows of the year. That would be Summerslam, which will be held in Allegiant Stadium in Las Vegas, Nevada on Saturday August 21. Those details are a bit of a departure from the normal and now we know a bit more about what is going on.

According to the Mat Men Podcast, WWE President Nick Khan is behind the decisions to hold Summerslam in Las Vegas and is the one pushing for singer Cardi B. to host the show. Cardi B. has not been announced for the show and there is no word on if she is interested in the spot. This year’s Summerslam will be the first ever in Las Vegas and the first held on a Saturday.

These efforts are part of WWE’s plan to make this year’s edition of Summerslam into the WrestleMania of 2021, including various top stars. WWE is reportedly hoping to have John Cena challenge Roman Reigns for the Universal Title in the main event but that has not been confirmed either. There are currently no matches or wrestlers announced for Summerslam.

Cardi B. has been brought up in WWE before. Check out how she has been a bit of a factor: 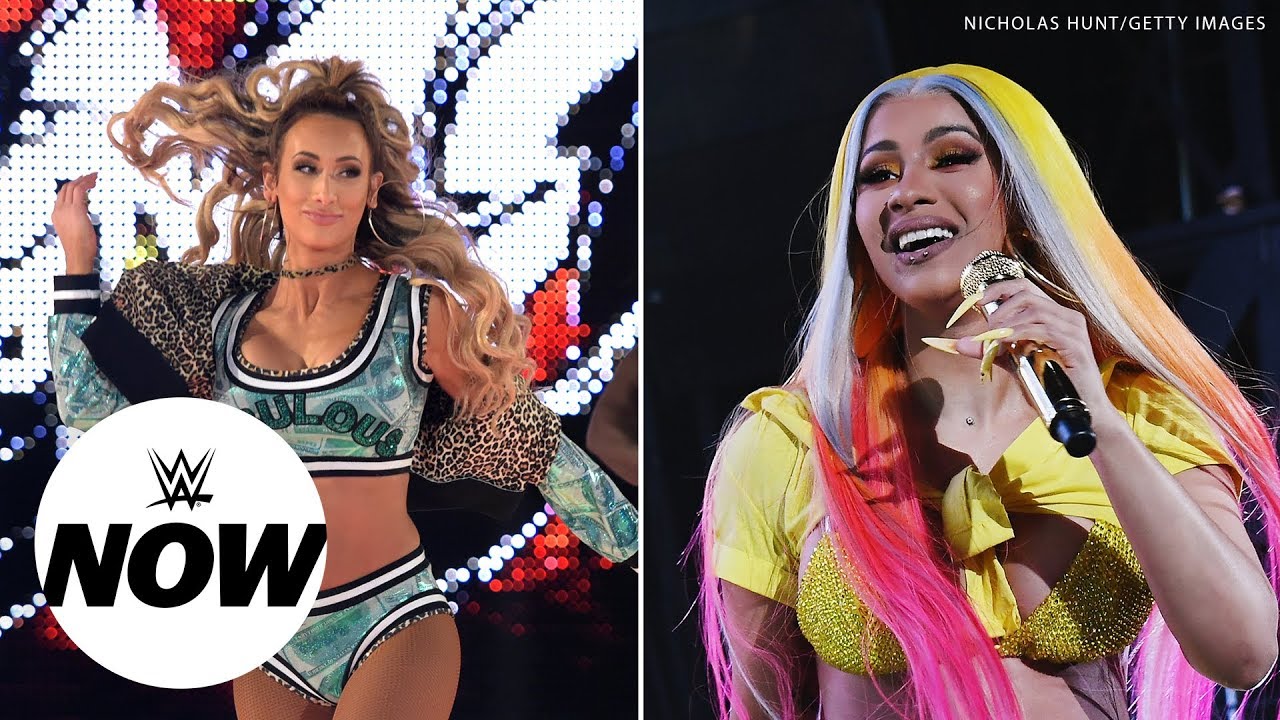 Are Cardi B & Carmella teaming up at SummerSlam?: WWE Now 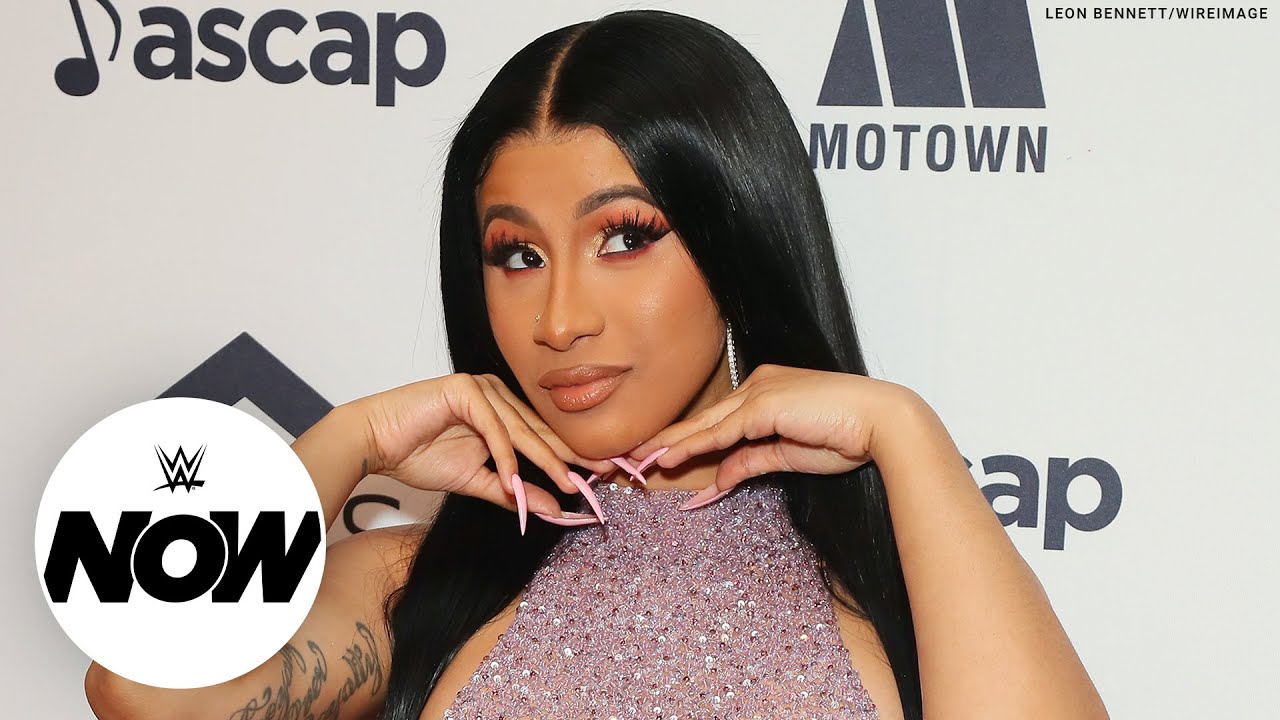 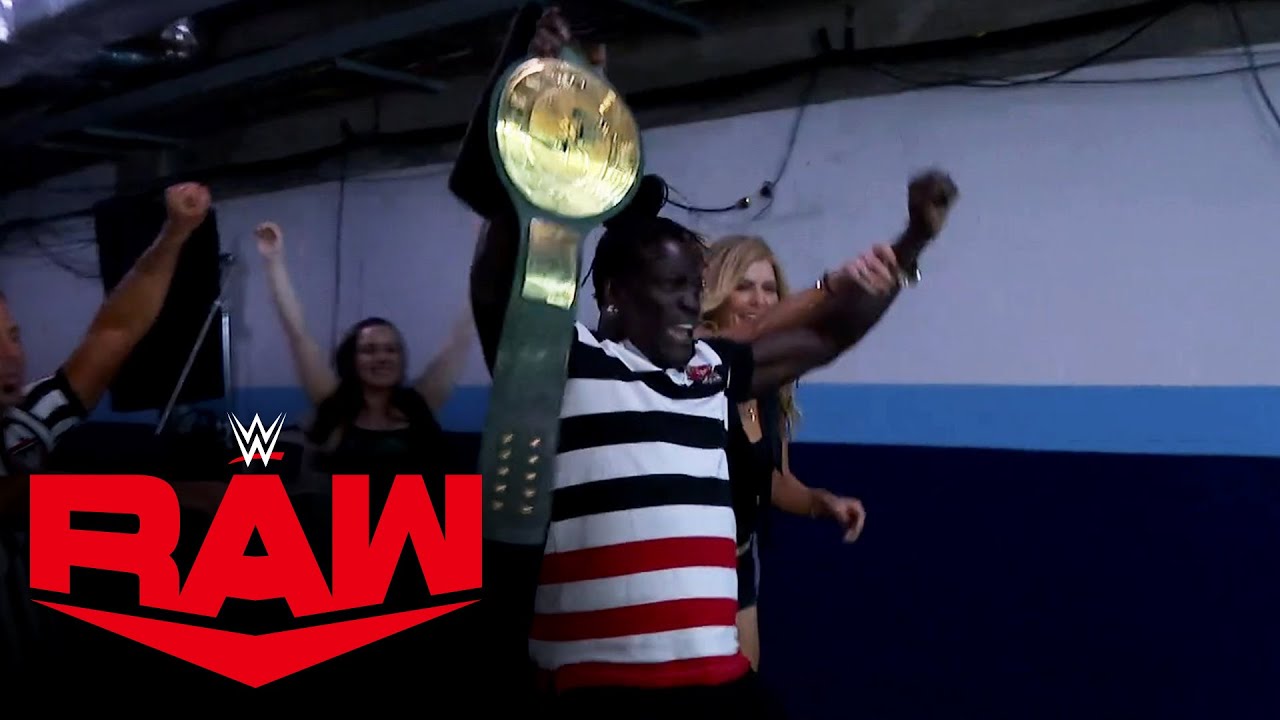 Opinion: I’m starting to get intrigued by these moves. WWE seems to be going all out to make Summerslam as big as possible and that could be a very good thing for the fans. However, bigger does not equal better and it is not going to matter if WWE does not come up with something more interesting on the show. I’m interesting but also a bit skeptical, which is better than nothing.

What do you think of the ideas? What do you want to see at Summerslam? Let us know in the comments below.