WWE RUMOR: Interesting Note On Hell In A Cell

That would be uneventful. Pay per view has long since been the main attraction for most major wrestling companies. The regular weekly shows build up to the big events where the important things happen. That means the pressure is on the promotions to really make things work, but usually something big will happen. We are coming up on another pay per view event, but it might be a bit on the uneventful side.

This coming Sunday, June 20, WWE will present its Hell In A Cell pay per view event. According to Cagesideseats.com, there are currently no title changes planned for Hell In A Cell. There is no word on how many title matches will take place on the show, as the Universal Title match between Roman Reigns and Rey Mysterio has been moved to the SmackDown before the pay per view.

There are currently three title matches scheduled for the card, including the following:

Those title matches could be interesting. Check out how they were set up: 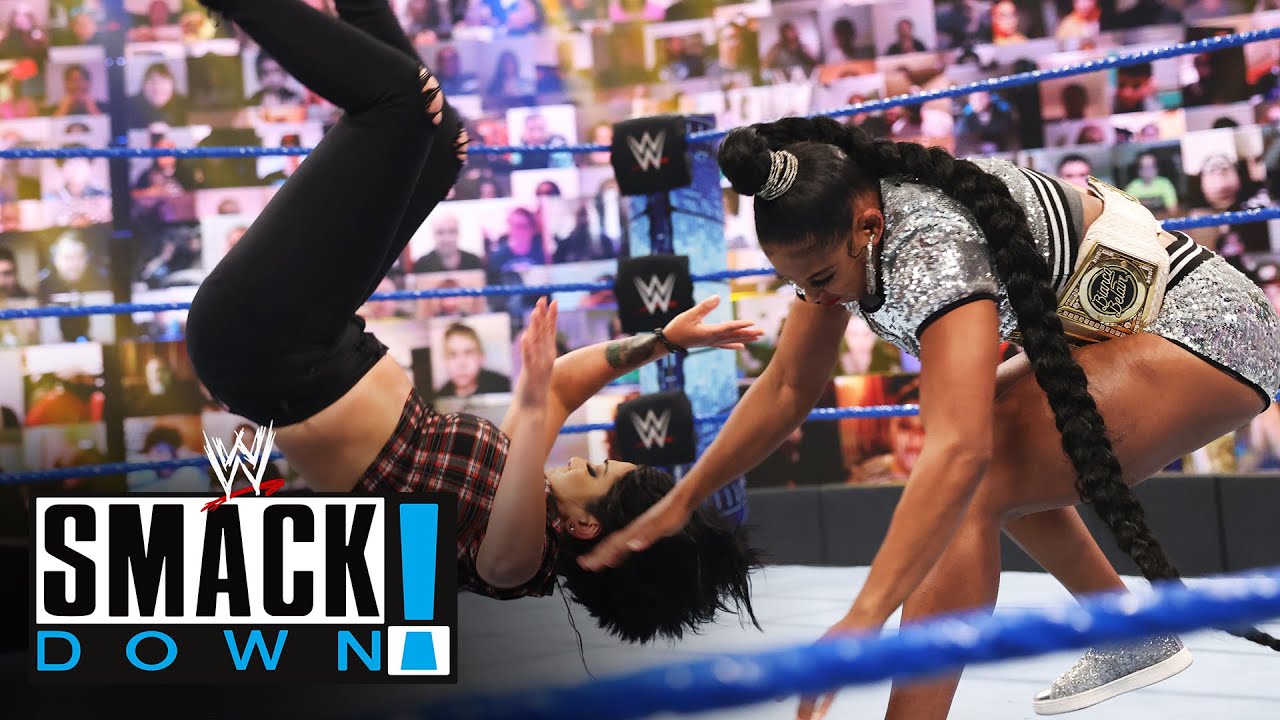 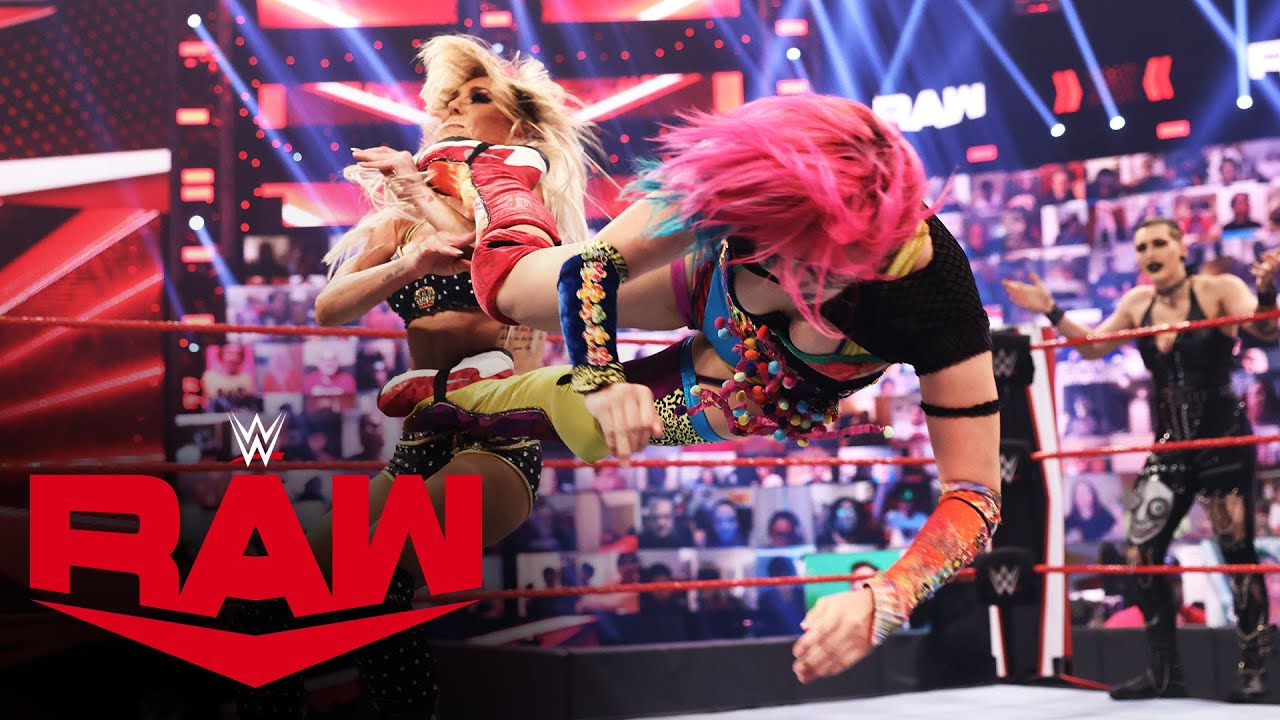 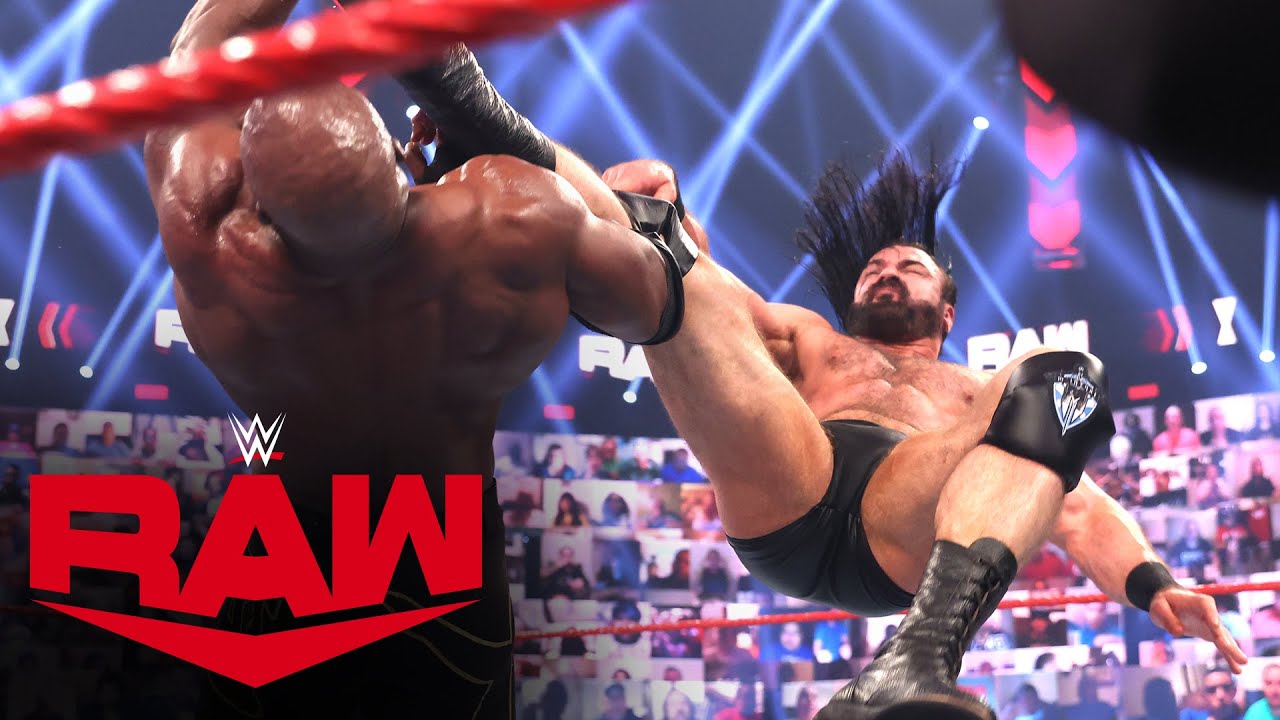 Opinion: I’m not entirely surprised by this, as WWE might be wanting to save their title changes for either Money in the Bank or Summerslam in the coming months. This does not exactly feel like a major pay per view in the first place, as the June event is rarely one of WWE’s bigger shows. Hopefully what we get winds up working, though it might not feel like the most important night.

What do you expect from the show? Should any title change hands? Let us know in the comments below. 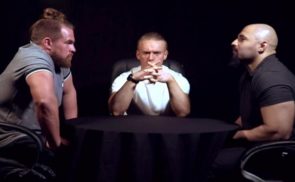 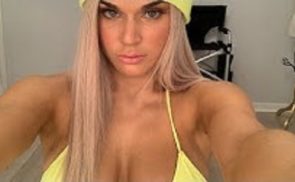 VIDEO: Lana Promises “Hot And Delicious” Stories About Her Time In WWE