Another shot? There can be a lot of frustrating times as a wrestling fan and one of the most annoying is when you see someone being ready to become a star and being held back. This can happen for a variety of reasons and sometimes it is due to something beyond the wrestler’s control. That was the case again last year but now it seems like we might be seeing someone again.

According to Ringsidenews.com, Sonya Deville is training for an in-ring return to WWE. There is no word on when Deville could return to the ring, though WWE has considered bringing her back multiple times throughout the course of the year so far. Deville’s most recent match took place at Summerslam 2020, though she has served as an authority figure since January.

Deville has taken time away from an in-ring career while she deals with the legal process involving a man accused of stalking her. Last summer, a man broke into Deville’s home carrying a knife, zip ties and mace, among other items. The case is still waiting to go to trial, with the stalker being deemed not competent to stand trial. Deville has wrestled for WWE since 2015 and has spent time in NXT and on the main roster.

It would be nice to have Deville back. Check out what she can do in the ring: 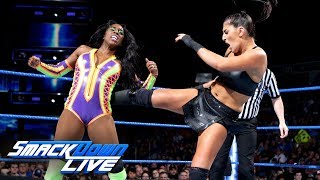 Naomi vs. Sonya Deville - Money in the Bank Qualifying Match: SmackDown LIVE, May 22, 2018 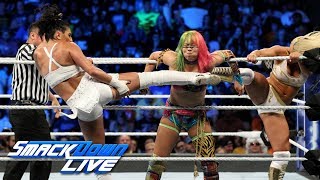 Opinion: This is rather nice to hear, as Deville had to go through a pretty insane ordeal due to everything that was going on. If nothing else, it is nice to see that she seems to be getting back to normal. It is a shame that she had to have so many things derailed, as everything was really starting to click for her in the ring. Deville has all kinds of talent and it would be great to get to see it again.

What do you want to see from Deville? Is she better in or out of the ring? Let us know in the comments below. 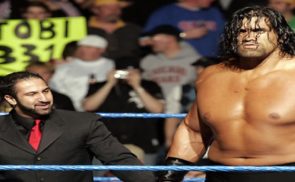 Back To Normal: Released Name Returns To WWE 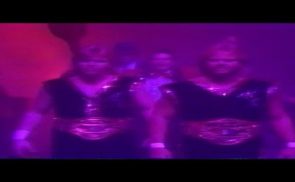 KB’s Review: The Midnight Express Should Give WWE Sneering Lessons