They have worked before. NXT has one of the most interesting histories in modern wrestling, as it has gone from little more than a filler show on WWE.com to one of the hottest wrestling shows of the week to a nationally broadcast television show. That is the kind of thing you don’t get to see very often, but now another part of the world is going to get to see something similar in a special way.

One of the interesting aspects of NXT is that the promotion, or at least the idea of a promotion, has started spreading around the world. NXT UK launched a few years ago and now has become a regular part of the WWE structure. WWE has wanted to spread the brand further around the world, and soon they will be doing just that with NXT India. Now we know how things are going to get started.

According to SportsKeeda.com, the plan for the launch of NXT India may include an eight man tournament, which would take place on January 28, India’s Republic Day. The tournament would feature Jinder Mahal, the Singh Brothers, Indus Sher, Jeet Rama and some Indian recruits. Should the Coronavirus pandemic settle down, an NXT Performance Center could be launched in India in 2022.

This could work anywhere. Check out what the Performance Center has to offer:

Opinion: This is the kind of thing that could work out rather well for WWE. The NXT system has been a success in the two places the idea has been launched so far and now it might be finding a third home, which could open a door to one heck of a major market for WWE. They need to bring in something new and getting their foot in the door of a country with over a billion people could be a great idea.

What do you think of the idea? Where else should NXT go? Let us know in the comments below. 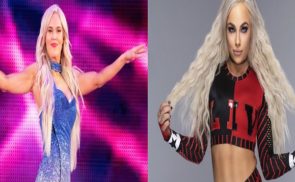 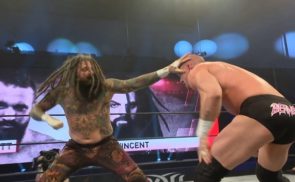