That’s a win for WWE. There have been a lot of roster moves over the last few months in WWE and there is a good chance that several more are coming. Above all else, there is a question of who is going to go where now that AEW has become a new player for wrestlers’ services. WWE has already lost a few names to AEW but they have one important name locked up.

According to Fightful Select, WWE has re-signed Pete Dunne to a new contract, keeping him with the company for several years. This comes after Dunne’s contract was reportedly set to expire later in this year. WWE COO Triple H was said to be directly involved with the contract negotiations. Dunne debuted in WWE in 2016 and is a former NXT United Kingdom Champion and NXT Tag Team Champion.

Dunne has been a star under the WWE banner. Check out what he has done so far: 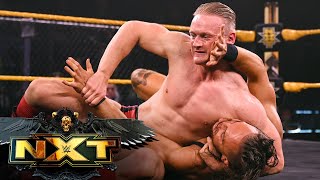 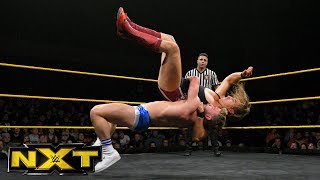 Opinion: This is a big win for WWE as they needed someone to stick with them after so many people have left. Dunne is someone young who could become a major star in the future and it is good for WWE to finally have someone sticking around instead of bolting for AEW. That might not be the case with everyone, but at least WWE got someone here and that is more than they had yesterday. 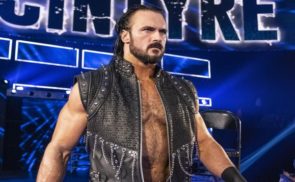