Why Did WWE Pass on Signing Top Japanese Star?

Another one bites the injury bullet. Kairi Sane and Asuka have come in from Japan and taken the NXT women’s division by storm. Both have looked like unstoppable monsters in WWE and there was good reason to see if there were similar talents available. WWE looked into one of them but it turns out that there was a problem holding it up.

According to the Wrestling Observer Newsletter by way of Wrestlinginc.com, WWE passed on Io Shirai due to a heart issue diagnosed during her pre-signing medical assessment. There had also been reports of Shirai having a bad back, but she has been cleared of both injuries and wrestles regularly in Japan.

Here’s what Shirai is capable of doing in the ring. 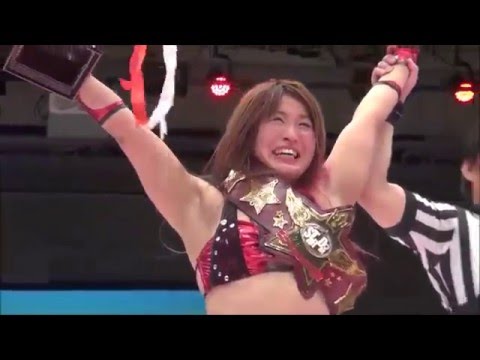 Opinion: That’s quite the shame as Shirai is one of the best wrestlers in the world regardless of specifics. She’s shown that she can wrestle with anyone and would be a huge signing for WWE. The company was clearly interested and it’s a shame that there’s an issue beyond her control holding it back.

What do you think of Shirai’s work? Who would you like to see WWE sign? Let us know in the comments below. 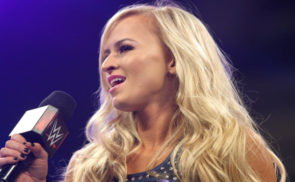 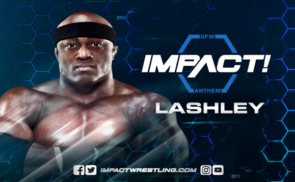