WWE May Have Spoiled Surprise Hall Of Fame Inductee

Put him on the list. There have been a lot of celebrities in wrestling over the years and it is easy to see why. Wrestling lives inside its own bubble and it can be interesting to see what happens when someone famous comes into the wrestling world. Some of these appearances are more successful than others, but there are some which have become quite infamous over the years. One such celebrity might be making another special appearance soon.

The WWE Hall of Fame is one of the bigger career honors in wrestling today and several legends have been enshrined over the years. There are very few WWE legends who have not made the cut, but the Hall of Fame is not just for wrestlers. There is also a celebrities wing with quite a few names of its own, and now we might know someone else who is going in.

An advertisement for the WWE Hall of Fame induction ceremony aired during this week’s edition of SmackDown. A clip of Ozzy Osbourne’s appearance at WrestleMania 2 was included, suggesting that he will be inducted into the celebrity wing. This year’s ceremony will include the classes of 2020 and 2021, with William Shatner already having been announced as a celebrity inductee. WWE has made no mention of Osbourne being inducted.

Osbourne has a bit of a history in WWE. Check out his time with the company: 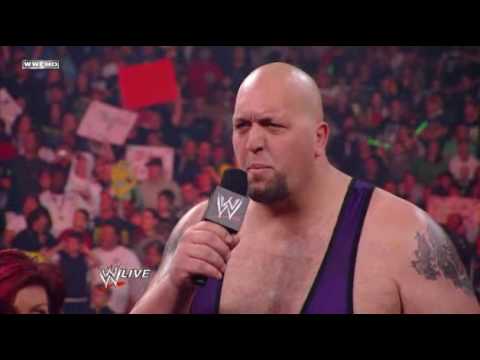 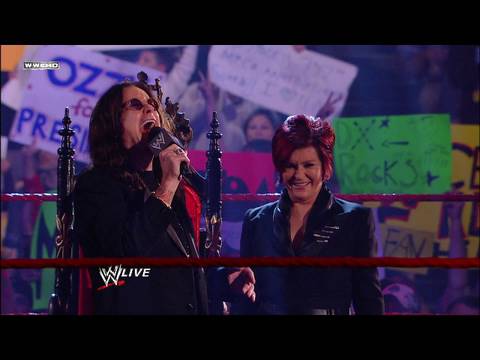 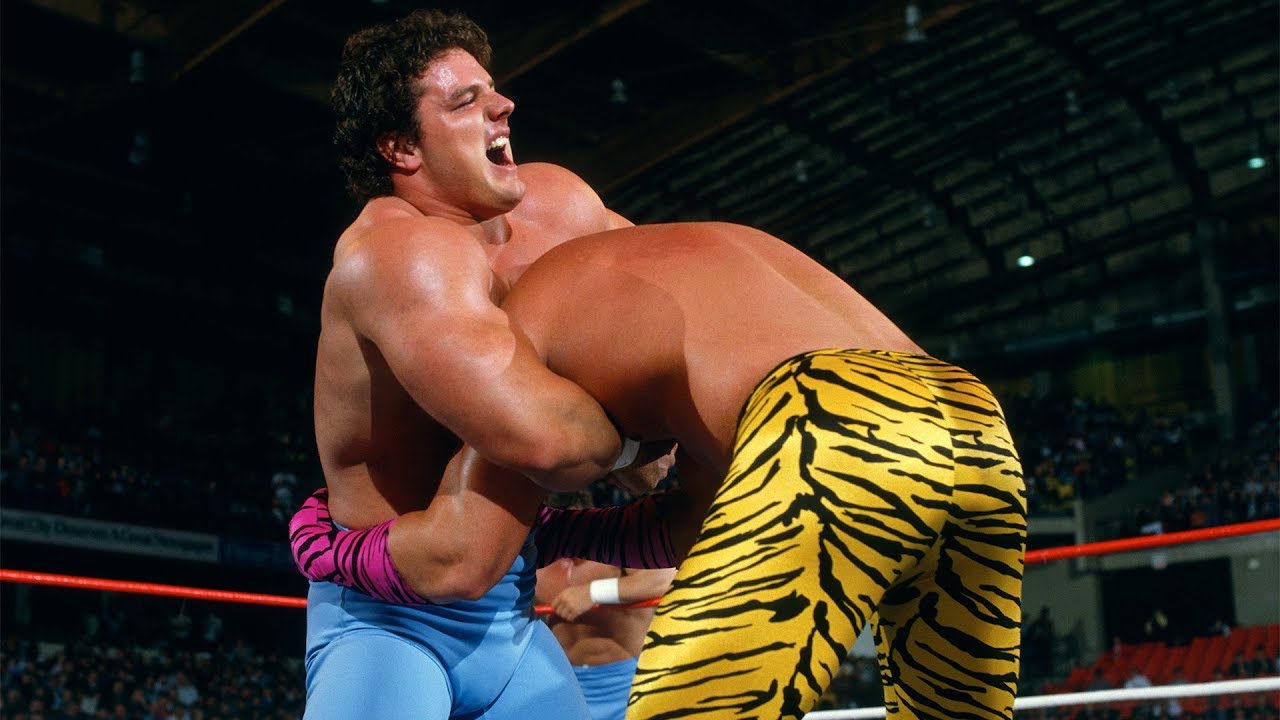 Opinion: I still have no idea why Osbourne was brought in for WrestleMania 2 in the first place but he certainly does have a celebrity status and it would not surprise me to see him added into the Hall of Fame. He had a more famous appearance than Shatner so it would be a nice little moment. If nothing else, hearing his speech could be interesting given Osbourne way of speaking. 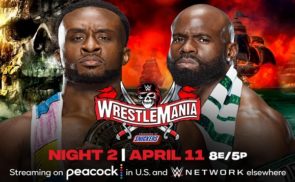 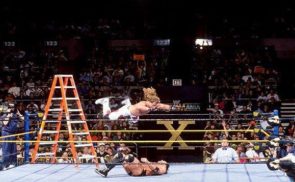