WWE Makes Some Changes To Some Fastlane Card

Card subject to changes. We are less than two days away from Fastlane and the card finally seems to be mostly set. The show has received quite the rapid fire build with several matches only being added to the card this week. That makes for a rather fast paced setup and that is often not a good thing. Part of the problem is some details have to be added at the last minute and that is the case again here.

One of the best ways to keep a match fresh is to add in some extra rules in the form of stipulations. This is a great way to make a match feel more important, which is how a pay per view card is supposed to feel. If nothing else, it can add another layer to a match that has been presented a few times already. WWE still has a few changes up their sleeves even with so little time to go.

During this week’s edition of SmackDown, WWE announced a few changes to the Fastlane card. First of all, the match between Sheamus and Drew McIntyre will now be No Holds Barred. This comes after McIntyre defeated Sheamus, followed by a rematch which went to a no contest. Second, Edge defeated Jey Uso to be named ringside enforcer for the Universal Title match between champion Roman Reigns and Daniel Bryan. Finally, Shane McMahon vs. Braun Strowman was once again announced for the show after it did not appear on the WWE.com Fastlane preview.

Those are some important matches. Check out how we got to them: 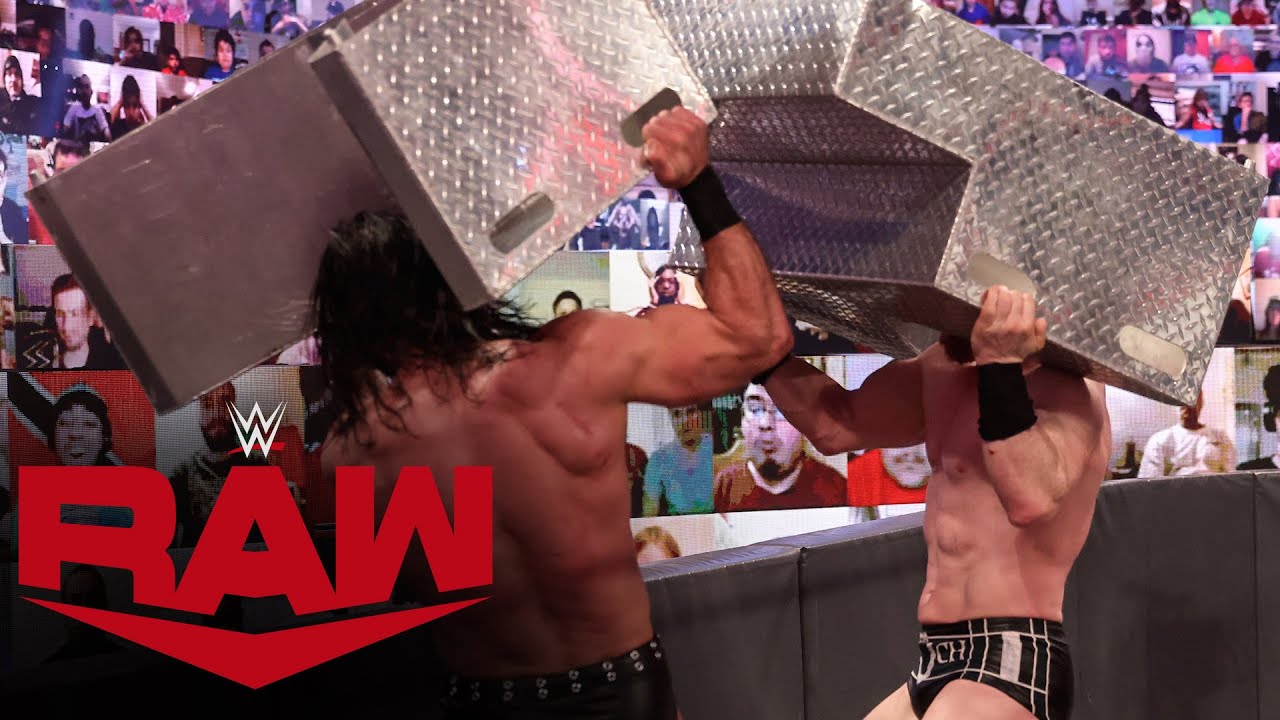 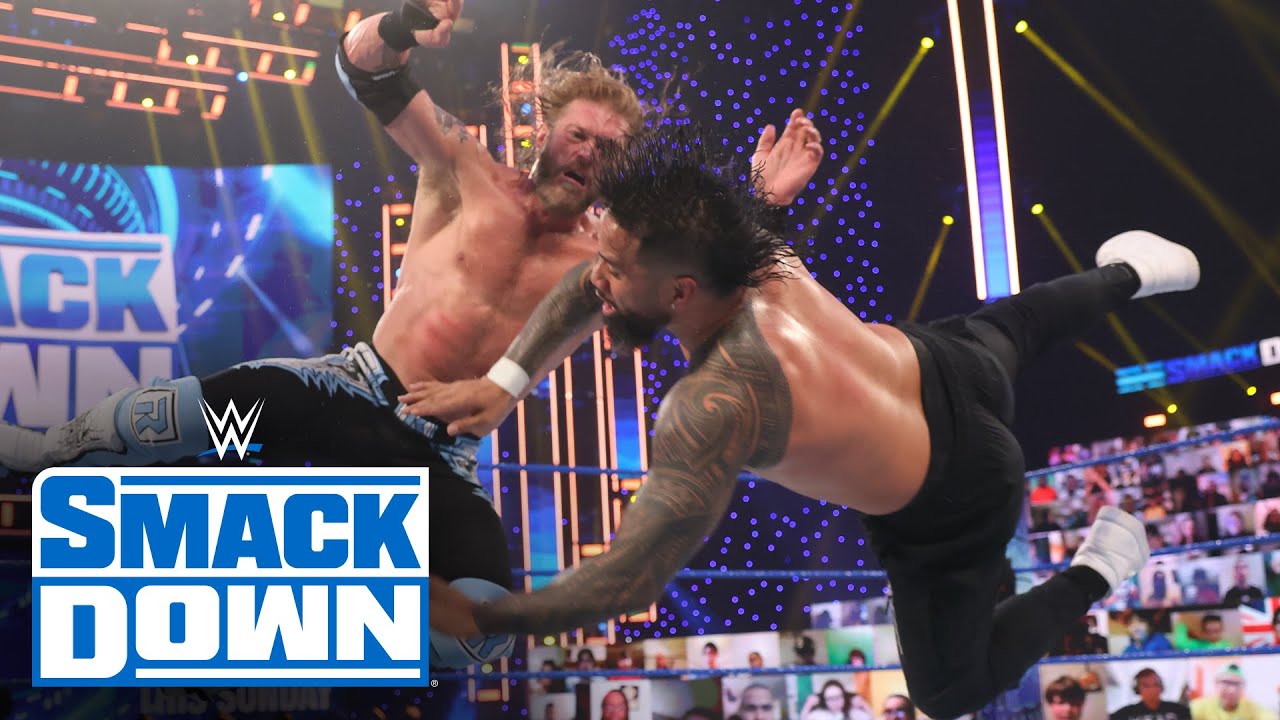 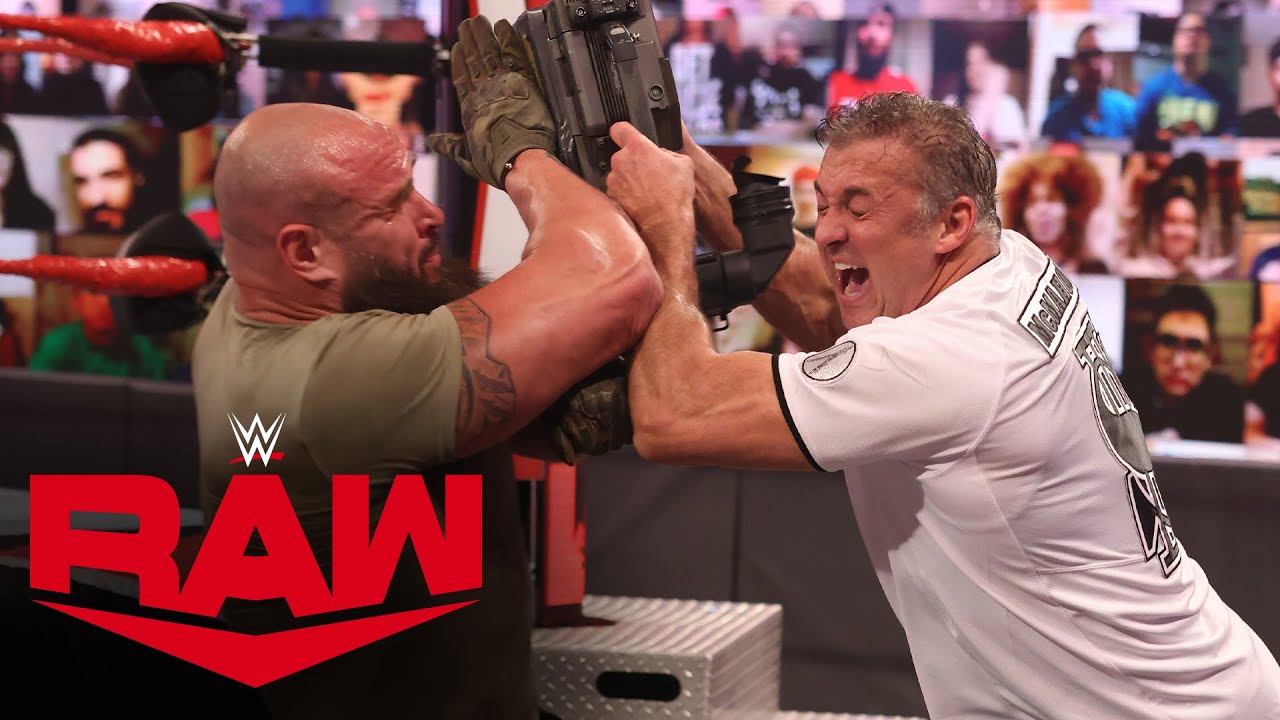 Opinion: This has felt liked a tacked on show for a very long time now and that is not a good feeling. Above all else, it does not feel like WWE cares about the show whatsoever. They have been so busy building up towards WrestleMania that there is little reason to care about Fastlane. The show might work, but the build to it has not exactly been one of WWE’s better efforts. 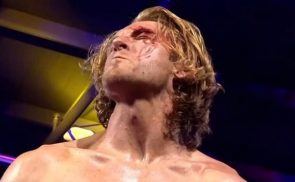