They were thinking about it. WWE has been a PG product for a very long time now and that has been part of the company’s strongest financial period ever. Fans seem to like the idea of a safer show for family viewing and it has certainly been a success. However, that is not working out for some fans and the television audiences continue to trend down. WWE has been toying with the idea of some changes, and one seemed ready to happen, at least for a few hours.

On Wednesday, Peacock had the upcoming Summerslam broadcast rated as a TV-14 event, before ultimately changing it back to a TV-PG, as WWE shows have been for years. This comes as WWE had reportedly been discussing moving Monday Night Raw back to a TV-14 rating. There is no word on when such a change would take place, or if the change will involve other WWE shows.

WWE Summerslam is back to being a TV-PG program. pic.twitter.com/29mLeCDMzr

Opinion: This is one of those things that seems to be coming sooner or later, but right now the best thing that can be done is just wait until it actually happens. I’m still not sure how well it is going to go but maybe WWE has some kind of an idea that can make things better. Then again, if they don’t even know how to make the change over, how well is the change itself going to go?

What do you think of the possible change? How much would it impact WWE? Let us know in the comments below. 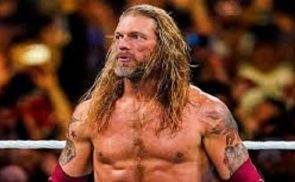 Remember Him? Edge Could Be Going Back To A Classic When He Returns 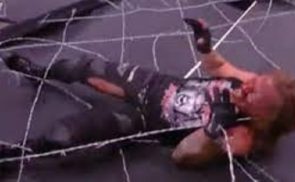 It’s A Painful Game: What Happened After Violent Ending To AEW Dynamite