That’s a quick turnaround. Along with the rest of the wrestling industry, WWE is in a very strange place at the moment due to the spread of the Coronavirus. The efforts to fight off the disease have caused a lot of changes around the world and WWE is no exception. They are trying their best, and now they have something that might make it even easier to keep things normal.

Over the last week, news began to emerge that WWE was planning on taping several weeks worth of television at the Performance Center in Orlando, Florida. This might not have been the optimal decision, but it was pretty much all WWE could do. By taping in advance, they gave themselves a safety net should they be banned from taping at all later on. Well forget all that because WWE has another idea.

According to Pro Wrestling Sheet, WWE will be taping Monday Night Raw, NXT and SmackDown live from the Performance Center starting next week. It is not clear why WWE made the decision, but the move was made after this week’s SmackDown and 205 Live were taped. WWE had previously recorded several episodes of NXT. There is no word on what will happen to those shows.

That’s quite the change. Check out how the taped shows looked this week:

Opinion: I really don’t know about this as it seems to be fairly shortsighted. This is something that could work now but wouldn’t it make more sense to put together as much as possible for a rainy day in this case? Maybe WWE has a better reason in mind, but this does not seem to be the most logical move. Hopefully it works, but WWE could be scrambling in a hurry if it falls apart.

Do you like the change? Should the shows be live or taped? Let us know in the comments below. 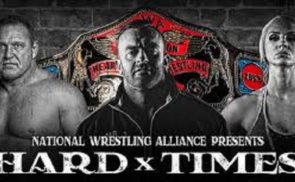 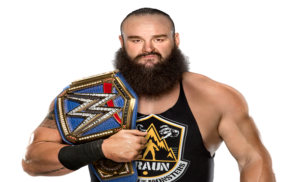