What could have been. There are all kinds of ways to make a match more interesting, with one of the easiest ways being to add a stipulation. This could be anything as there are so many possibilities to make things better. Some of them are a lot more common than others, while some are very simple as well. That was almost the case this week, but then things changed.

The main event of this week’s WWE Crown Jewel event saw Universal Champion Roman Reigns defending his title against Brock Lesnar. Prior to the show, WWE announced that the match would be no disqualification. However, during the Kickoff Show, another announcement was made saying that neither of them had any interest in the change, so it was dropped as a result. There is no word on why WWE announced the change and then reversed course.

No disqualification matches can work rather well. Check out what almost happened: 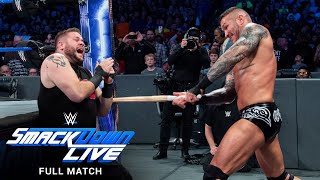 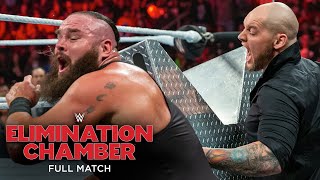 Opinion: This is one of the more confusing stories I’ve seen from WWE as of late, as it does not seem to be the most logical move to go from a regular match to a No DQ match and then back to normal in the span of a few hours. Maybe there is something else in mind here, but on the surface, it is rather confusing to say the last. The match itself worked, though I’m more interested in this than almost anything they did in the ring.

Why did WWE make this change? Would it have been an improvement? Let us know in the comments below. 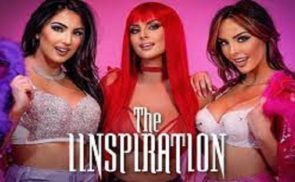 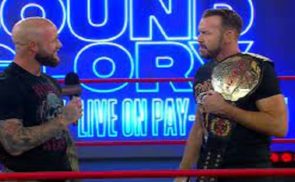