WWE Loses Tens Of Millions Of Dollars In Lawsuit Settlement

According to Bloomberg Law, a $39 million settlement between WWE and a group of investors has been granted final approval. The original lawsuit was filed in November 2020 over WWE’s business relationship with Saudi Arabia. The investors accused WWE of making misleading statements about the relationship, which caused the company’s stock value to drop. WWE did not object to the settlement and admitted no fault.

It was kind of a mess. Check out the deal that set everything off: 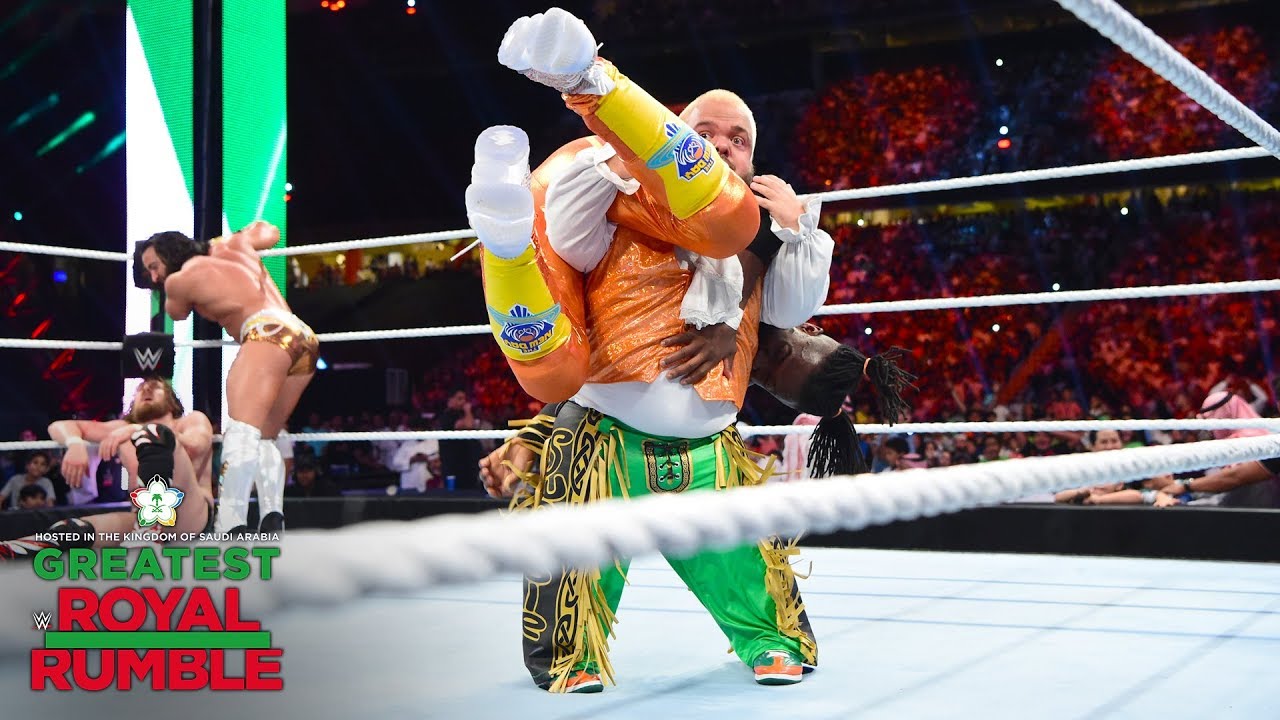 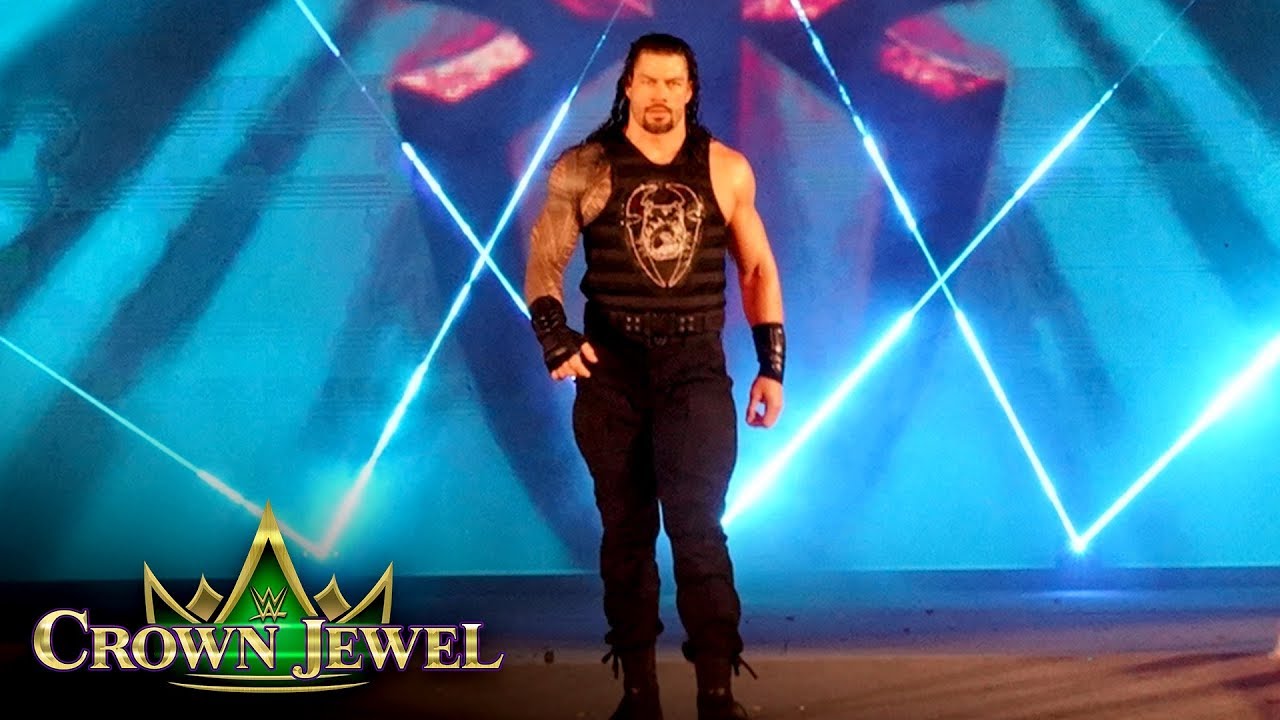 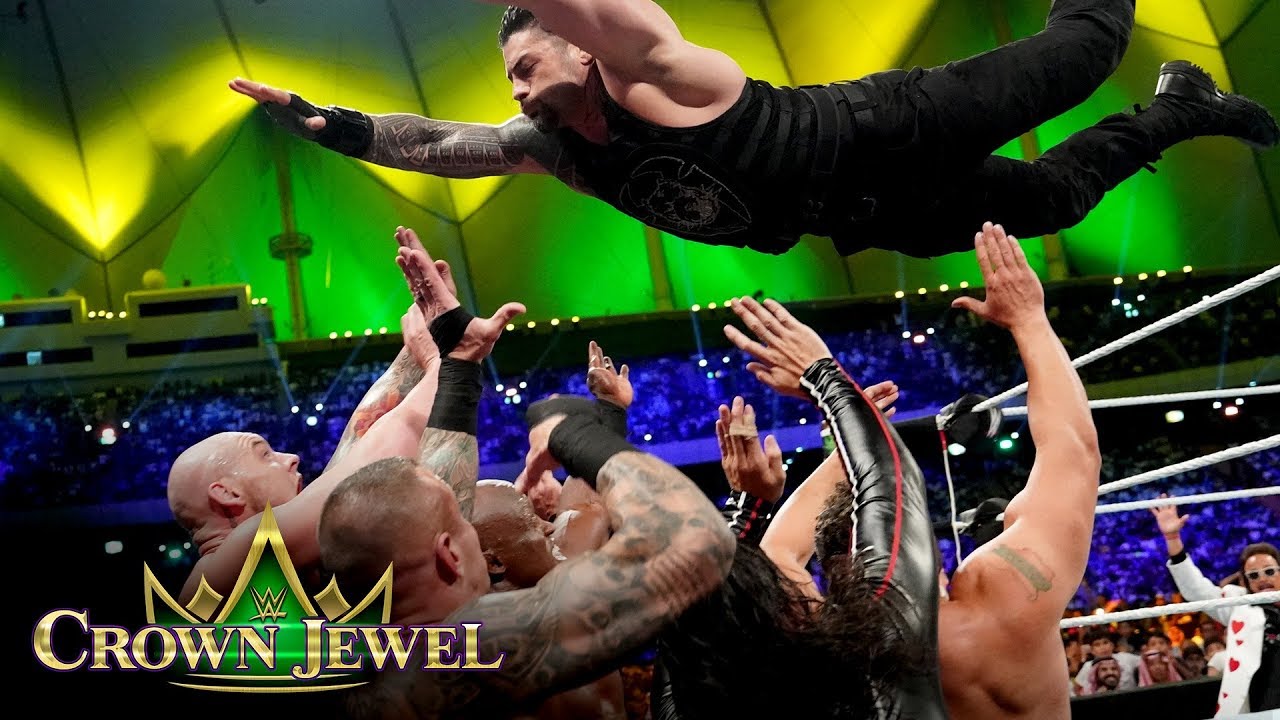 Opinion: This is the kind of situation where it seems that writing a big check is the right way to go for WWE. These people who are asking for their money back are not some big promotion coming to destroy WWE. They are a bunch of people who lost their money over WWE doing something shady. Write the check and make the people go away with what they want so everyone can move on.

Does this make WWE look bad? How has the Saudi Arabian deal gone for the company? Let us know in the comments below. 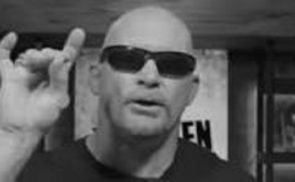