Meet your new talker. There are a lot of people who work together to make WWE the success that it is today. Of course the wrestlers are the ones who are going to get more attention than anyone else and that makes all the sense in the world. At the end of the day, you watch a wrestling show to see the wrestlers, but there are others who deserve credit as well. Now WWE has a new one of those people.

While the wrestling may seem like the most important part of a wrestling show, the talking part is equally if not even more important. The matches matter and are what the shows are built around, but without someone talking to make the fans care about them, there isn’t much to an in-ring match. There are some people who can make the talking segments better and we met a new one in WWE this week.

WWE has announced the hiring of Kevin Patrick as its new backstage interviewer on Monday Night Raw. Patrick will also serve as a correspondent and a commentator on Main Event. Born in Dublin, Ireland, Patrick has also worked for CNN International and calls the Atlanta United Major League Soccer games on Fox Sports. Patrick made his debut this week on Monday Night Raw doing backstage interviews.

He’s off to a start. Check out Patrick’s official debut: 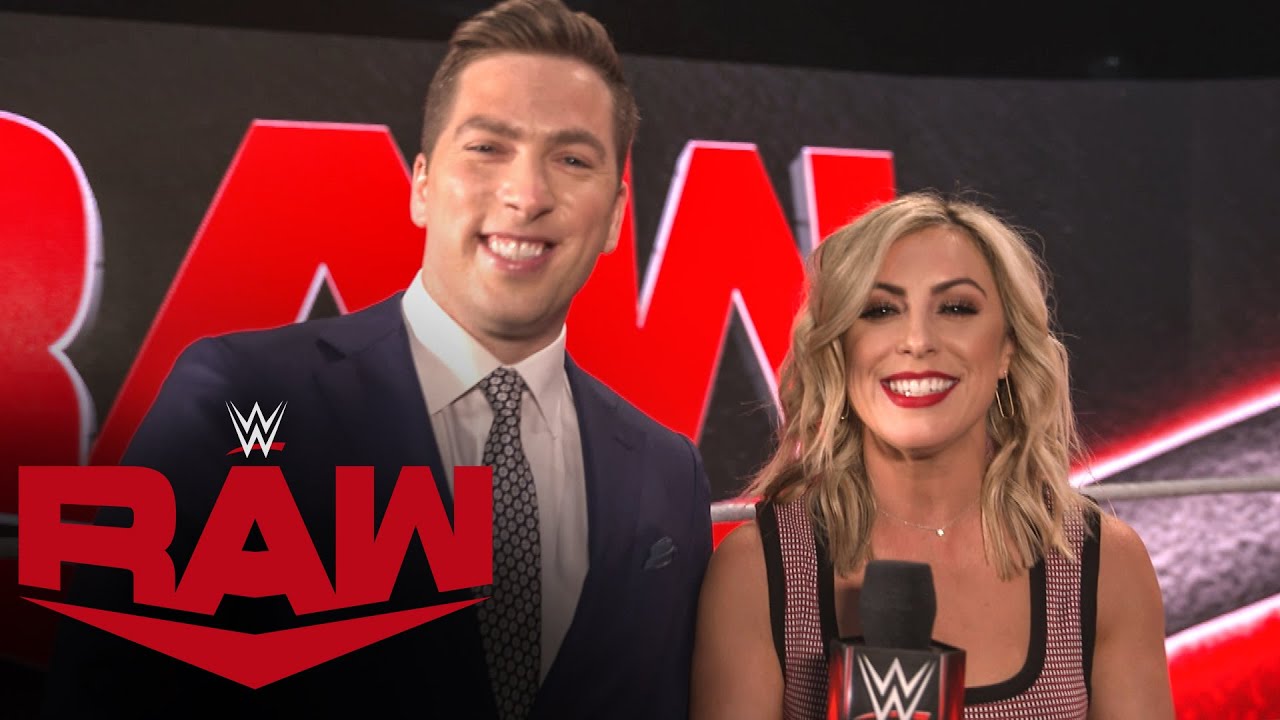 Opinion: This is the kind of thing that might not mean much on the surface but it could have some repercussions. Above all else, this makes me wonder how much longer Charly Caruso will be in WWE. Caruso is already working for ESPN quite often and someone of her talents is not likely to be in WWE for very long. This could be one of her replacements and that would not surprise me whatsoever.