That’s a big no. Alberto Del Rio is one of the more polarizing names in modern wrestling. There is no denying the fact that he’s a very good in-ring performer, but he’s not the most popular guy in the world and has had controversy follow him for a long time now. It’s fairly clear that his in-ring career is winding down, but there’s always the chance of one more run. Is WWE interested?

Del Rio recently spoke with Superluchas.com and said that he was interested in a return to WWE. However, according to Fightful.com, WWE has absolutely no interest in bringing Del Rio back to the company. Del Rio reportedly rubbed a lot of people the wrong way and didn’t make things any better when he no showed last year’s Lucha Underground vs. Impact Wrestling event over WrestleMania weekend. Del Rio last wrestled for on the August 16, 2016, SmackDown Live.

Del Rio did have his moments. Check out one of his better attacks on Big Show: 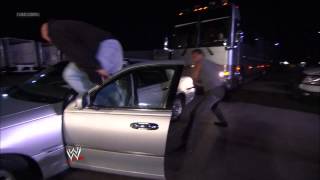 Opinion: Good. I haven’t been impressed by Del Rio for a long time now and I see no reason for WWE to bring him back. He isn’t the most impressive wrestler in the world and he’s certainly isn’t all that interesting in the first place. You can’t just burn bridges everywhere you go and then expect to be brought back to the top promotion in the world at the drop of a hat. There is a place for Del Rio in wrestling, but it’s not in WWE.

What did you think of Del Rio’s time in WWE? Would you want to see him back? Let us know in the comments below. 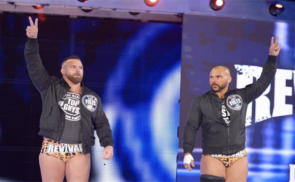 They’re Reviving Something. The Revival Just Brought Something Out Of Mothballs. 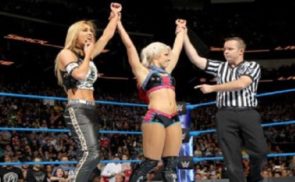 Official May Not Mean Official. Just Who Is Hosting WrestleMania 35?